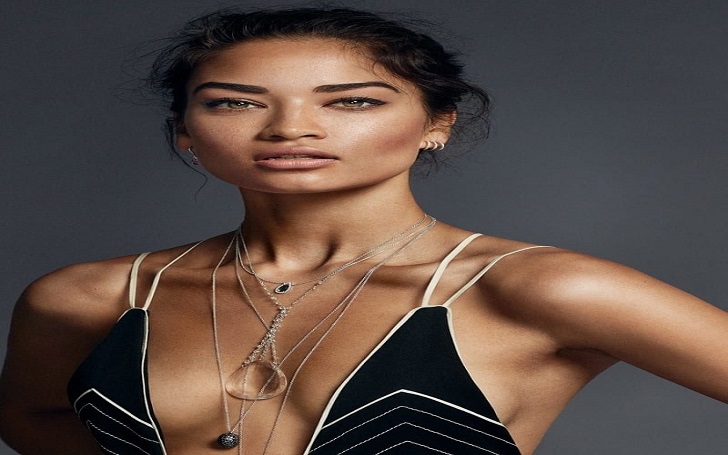 The world of celebrities is exciting and unpredictable, especially in dating and relationships. They change their dating partner so often that we forget to get their record. But this time we have a complete record of dating life of Shanina Shaik Justin Bieber’s ex-girlfriend.

Shanina Shaik broke up with Canadian Pop star Justin Bieber, but the Australian model is at the dating game again but with another boyfriend. Let’s find out with whom Shanina Shaik’s hooking along with her wiki-bio and net worth as of 2017.

Who is Shanina Shaik’s New Boyfriend? Is she over Justin Bieber?

The couple attended the boxing match between Floyd Mayweather and Manny Pacquiao in Las Vegas. They were seen with their arms around each other on many occasions.  But still, the model denied that their romance was not like we assumed and they weren’t dating. In August 2014, talking to dailymail.co.uk, she said:

Justin Bieber and I are not dating, never have been

Just like it, Justin is dating everybody, and he’s dating nobody.

While the dating rumors between Shanina and Justin were heated, the Make Me A Supermodel star was in a relationship with fellow model Tyson Beckford.

Shanina Shaik and Tyson Beckford started dating in 2008 after meeting on reality TV show Make Me A Supermodel. But their relationship eventually ended in June 2015.  Tyson is 20 years older than Shanina. Responding the breakup, Tyson made an Instagram post that says anyone who splits with him suffers a loss.

Well, it was anybody’s loss, but Shanina showed it was probably not hers. Just a month after their breakup, the former Victoria secret model started dating with DJ Ruckus – real name Greg Andrews. Their love grew fast, and Shanina Shaik decided to get engaged with him in January 2016. 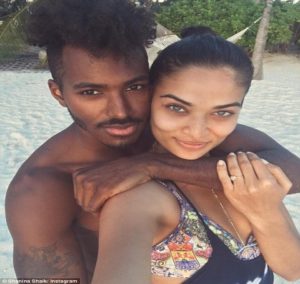 Shanina and her new fiance DJ Ruckus are enjoying a very healthy relationship. They adore each other a lot. In November 2016, Shanina admitted that her current man was the first man ever to treat her with respect, firing arrow to her ex-boyfriend, Tyson Beckford. She said:

‘It opened my eyes to a whole new world about how women should be treated and respected.’

UPDATED – Shanina Shaik tied the with her husband, DJ Ruckus in the year 2018.

Shanina Shaik’s was born and raised in Melbourne, Australia. Though Shanina nationality is Australian, she is of Lithuanian and Pakistani heritage from her parents, Kim Shaik and Hanif Shaik. She has a sibling named Shay Shaik.  Shanina Shaik’s age is 28 now. The dazzling beauty celebrates her birthday on February 11.

Shanina had already started modeling for Myer and appearing in a TV commercial for Hyundai at age 8. She stopped after she began her high school. At the age of 15, she entered the Girlfriend Model Competition. Her career upsurged when she participated on the Australian reality show Make Me A Supermodel in 2008, finishing as the runner-up.

The pinnacle of her career was getting an opportunity to walk in the Victoria’s Secret Fashion Show. She was 6th Australian model to do so. She has appeared in the advertisement of multiple brands. The stylish model is a brand ambassador for ‘Just Jeans’