Are Sean Combs and Kim Porter Getting Back Together Again? Know Their Children’s Name and Dramatic Split! 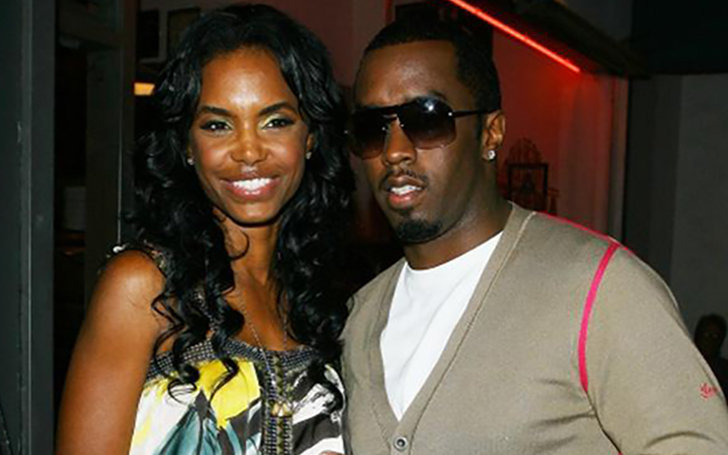 Sean Combs, who has won The Grammy Award for his work in the singing field, is famous as Puff Daddy. He is the one who is successful enough to woo his fans and followers from his songs and raps. The one who created ‘Bad Boy Entertainment’ frequently comes in the limelight not just because of his songs, but also because of his rumors and affairs with hot celebrities and ladies!

After breaking up with his ex-girlfriend Kim Porter, Sean was hanging around with Cassie who is one of the popular models around. The duo became the greatest hit, but the pace of their being famous slowed down when Sean and Kim came out together in Christmas Eve. Wait… Are they getting back into their previous love life? Let’s dig into this scoop and find right away!

Are Sean Combs and Kim Porter Getting Back Together?

On this cold Christmas Eve, Saturday night, Combs and Porter were sharing their good time. In the public place, they were sharing wishes and hugs. We would not be speculating just because of that, but they were also holdings each other’s hand. This led to more confusion in their affairs.

In the year 2007, the duo split and people thought it to be the end of their love life, but still, there might be a tiny hope to get them together again. According to Hollywood Life, Kim was embracing Sean and was smooching on Caribbean Island, Malibu.

Read More: Is Brian Urlacher Married Again? Who Is His Wife Now? More about His Previous Married Life with Laurie Faulhaber!

Kim and Sean are parents of three children. The first one was born in 1998 and they named him Christian. Later in the year 2006, they welcomed twin daughters Jessie James and D’Lila Star.

After being in serious relationship for around 13 years, Porter finally broke up with her serious boyfriend Sean Combs in the year 2007. Kim who just gave birth to two twin children announced her breakup, which left her followers and friends in shock who were busy in building thoughts of their wedding. It seems tragedy never knocks a door!

According to People Magazine, Cassie who was Sean’s former girlfriend disclosed the real reason of the breakup of both her and Kim. She speculated the reason to be his hooking behavior. As per the source, Sean was in an affair with a woman when he was in relation with Kim.

Another woman, with whom Sean appeared together, was Sarah Chapman. Sarah and Sean together also had a child, but the name is still a mystery. Being a fashion designer, Chapman has been able to keep it all a secret.

Recommended: Is Steven Strait Dating Someone After Divorcing His Ex-Wife Lynn Collins?

It is hard to say, but the fact is Kim and Sean are never gonna get back together. We can say this because they do not show any indication of getting back into their previous relationship.