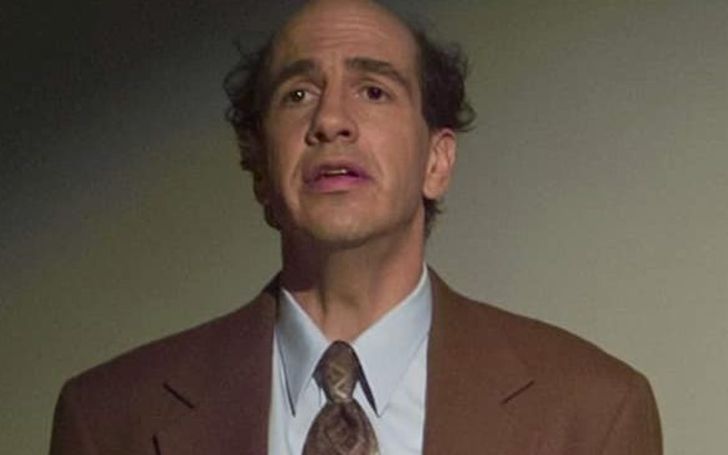 The American character actor and musician, Samuel Lloyd IV is best known for his role as a lawyer Ted Buckland on the American comedy-drama Scrubs. Sadly, Sam Lloyd actor struggles with a brain tumor and lung cancer.

Sad to many of his fans, the Scrubs star Sam Lloyd recently diagnosed with cancer. Reportedly, the 55 years old star couldn’t outrun the inevitable chronic disease.

The doctors discovered a brain tumor metastasized from his lungs. Just a week after the actor welcomed his child Weston Lloyd, the actor’s diagnosis came out that he is diagnosed with a brain tumor spreading through his lungs. 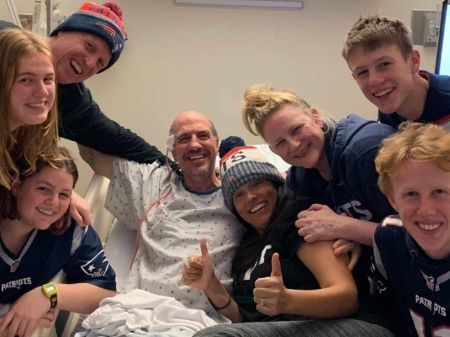 Well, the news swirled up the internet so fast shocking the whole world. Many of them even left the saddest sympathy with prayers for his soon recovery.

The campaign already raised $70,767 out of their $100,000 goal in a single day. Well, we can clearly notice how much love and admirers are out there for him. We wish to see him back pretty soon and pray for his quick recovery.

Know More About The Actor

The American actor and musician, Sam Lloyd came to the limelight after portraying the marvelous role of lawyer Ted Buckland on the American comedy-drama Scrubs.

The son of an actor, Sam Lloyd was born on November 12, 1963, in Weston, Vermont, U.S. However, the nephew of Back to the Future star Christopher Lloyd actively appeared on-screen since 1988. 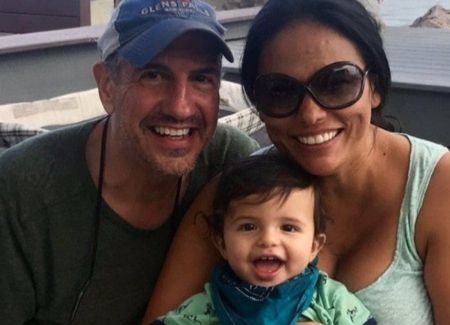 The late actor with his wife and their kid
Image Source: EVOKE.ie

Also, the music enthusiast Sam is a singer with the a cappella group The Blanks. Furthermore, he even collaborated as the bass player in The Beatles tribute group The Butties.

You may like: Vanity Fair After Party: Liam Hemsworth and Wife Miley Cyrus Are The Hottest Pair Around

Talking about his personal life, the American actor Sam Lloyd married his longtime girlfriend turned wife Kristy Lloyd. Although his marriage date is still under the radar, some sources reveal that Sam hitched with his partner Kristy with whom he recently shared a child. But weeks later, he suffered from the disease.