Skip to content
Home » Entertainment » Is Sarah Snyder Dating Someone? Know Her Relationship With Her Ex-Boyfriend Jaden Smith!

Is Sarah Snyder Dating Someone? Know Her Relationship With Her Ex-Boyfriend Jaden Smith! 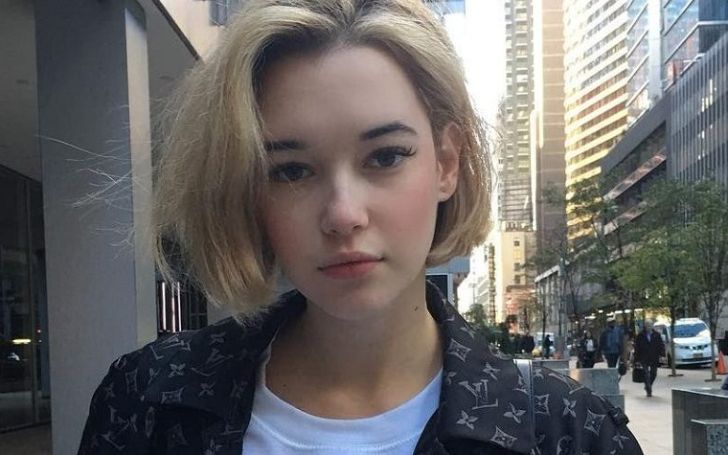 Teen model Sarah Snyder is famous as the girlfriend of Jaden Smith and is always in the news for not so happening reasons. Sarah Snyder and her ex-boyfriend were constantly in the news while they were dating each other but what about her present boyfriend after the breakup? Is she dating a new boyfriend or is she currently single?

Let’s get the details of her current relationship status with other info of her modeling career and much more.

Sarah Synder successfully won the heart of the son of Hollywood superstar Will Smith, Jaden Smith. The couple started dating her then-boyfriend in early 2015. 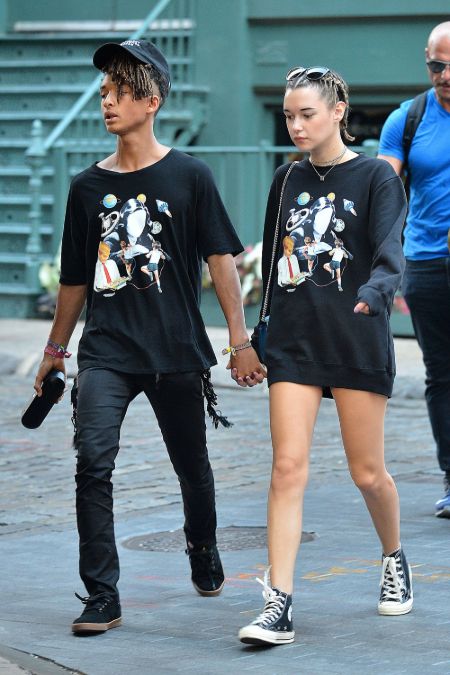 Sarah Snyder was in a romantic relationship with Jaden Smith
Image Source: Pinterest

Sarah announced her relationship with Jaden via Instagram post with a saucy snap of Jaden grabbing her behind in a black and white. They were kissing at the time, and Sarah captioned the photo with brief ‘lit.’

Is She Dating Someone After The Split?

But after a year of dating, Sarah allegedly cheated over Jaden which led to significant controversy and shifted the course of the relationship with her boyfriend, Jaden. She had an affair with Gunner Stahl, a photographer.

People assumed that Sarah had cheated on her then-boyfriend, Jaden when Gunner shared a photo on the internet. Sarah and Gunner were in bed in the picture. However, Gunner deleted the photo later from his Twitter. 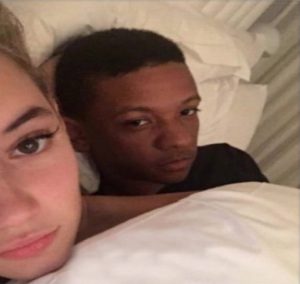 News broke that Sarah and her boyfriend Jaden had split almost two months ago on 11th March 2017.

He finished it, and she was heartbroken. They were both so young to be getting so involved, and Jaden decided to end it before they got in any deeper. Sarah was pushing for an engagement and Jaden was just freaked out by that… he’s only 18 years old for F’s sake!

Snyder is single at present and enjoys her life on her own.

Sarah once stole a $16,000 Hermes Birkin Handbag from a Bedford, New York store and was arrested on 19th June 2015. She stole the bag in February. After four months of investigation, she was found guilty and taken to the Westchester County Jail. 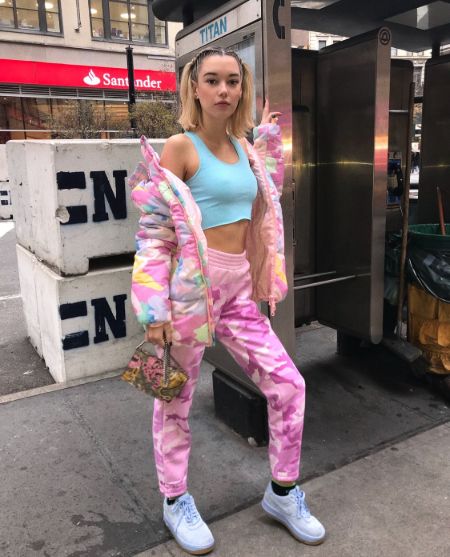 Sarah paid the bail amount of $7500 to get out of the jail and was free of the charges. Similarly, in 2013, she was charged with one count of breaking, Larceny, and Conspiracy, and was booked in Mecklenburg Country, North Carolina.

Born on 30th July 1995, Sarah Irene Snyder is an American model. She is from New York, and there is no relevant information about her family and parents. Her height is 5 ft 5 inches, and she is of white ethnicity. 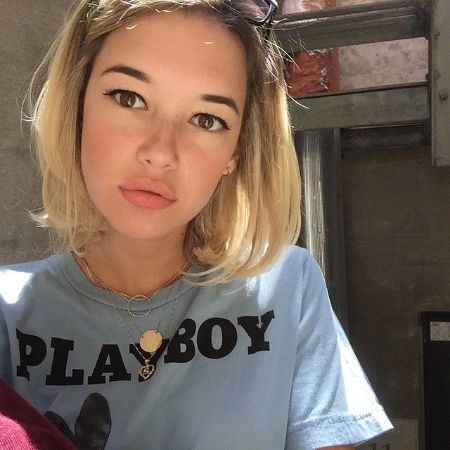 In 2014, Sarah did a photoshoot with Urban Abstract Photography with a famous photographer, Martin Osner. Likewise, she has cast in movies as well. Sarah is famous for her role in Scarlet Rain. Besides that, she has appeared in the movies Greencastle, Skeleton Key 2: 667 Neighbor of the Beast, Dead Woman’s Hollow, and Night of the Living Dead: Genesis. Ghoul Society is going to release in 2018.

As an actress and model, Sarah has made herself a worthy person on her own. She has a net worth of $400,000 USD.