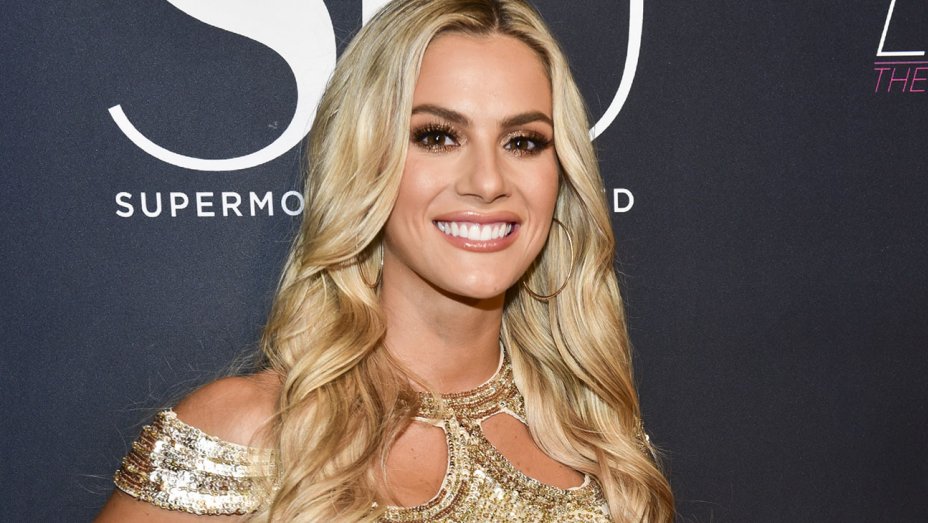 On Monday, 17th December, the winner of the Miss Universe 2018 competition was announced. Demi-Leigh Nel-Peters of South Africa crowned her new successor Catriona Gray at Impact, Muang Thong Thani in Bangkok, Thailand, and the other contestants ended their run only as a contestant.

On the same note, Miss USA 2018 Sarah Rose Summers, representative of the United States, went through a controversy for mocking fellow contestants. However, she publicly apologized on Instagram for insulting two Miss Universe contestants’ English-language aptitudes after going through extreme criticism. People labeled her as a xenophobe on social media.

As per CNN, Sarah, in a video, spoke about Miss Cambodia Rern Sinat and an East Asian competitor’s English speaking ability. Has the controversy affected the chance for Sarah winning the Miss Universe 2018?

Let’s have an insight into Sarah Rose Summers’ bio, including her age, family, parents, height, and education.

At the age of ten, Sarah Rose Summers started her pageantry career. After her parents’ permission to compete in pageants, she won the title of National American Miss Nebraska Junior Teen in 2009.

Following her victory, she represented Nebraska at the national pageant. Like before, she earned the title of the 2009-2010 National American Miss Junior Teen. In 2012, she became Miss Nebraska Teen USA.

Even though Sarah went on to represent Nebraska at Miss Teen USA 2012 at Atlantis Paradise Island in Nassau, Bahamas, she couldn’t make it through. At the end of her reign, Sarah handed over her title and crown Jasmine Fuelberth as her successor. After a hiatus, she resumed to pageantry and competed in Miss Nebraska USA 2016, where she became the second runner-up.

Becoming the first woman from Nebraska, she became Miss USA 2018. Moreover, she is one of the eleventh former Miss Teen USA contestants to win the title.

Sarah got into the top 20 of the Miss Universe 2018 but couldn’t win it. Eventually, Catriona Gray, who recently met up with Kelsey Merrit at the amfAR Gala in New York, won the competition.

Miss USA 2018 Sarah has already found the man of her life. She is dating Conner Combs since late 2016. Her boyfriend, Conner is a baseball player who plays for the East Texas Baptist University. They had their first date on 5th November 2016, a day after Sarah’s 22nd birthday.

Conner never forgets to wish his girlfriend, Sarah, “best of luck” before she tries to achieve something. He is more than proud of his girlfriend’s effort, passion, and achievements. They were even baptized together in May 2017.

Sarah is more likely to be Conner’s wife in the coming days. Hopefully, she will announce Conner as her “husband” very soon.

Born in the year 1994, in Omaha, Nebraska, Sarah Rose Summers grew up in Papillion in the Omaha–Council Bluffs metropolitan area. She was diagnosed with ITP (Idiopathic Thrombocytopenic Purpura) when she was four.

Sarah celebrates her birthday on November 4 that makes her age 24. She is close to her family, especially her grandfather. She often mentions her parents on her Instagram. Her mother, Dee Summers raised her and her brother, Scott Summers. Her father’s identity is still unknown.

Sarah has been training under John Benton to maintain her body weight for the last two years. Her height measures 5 feet 5 inches.

Prior to Miss USA, she served as a certified child life specialist.