Australian rower Sam Loch Is Engaged To Girlfriend Frances Abbott Only After Meeting For Two Week! Know More Of Sam Loch Through His Wiki 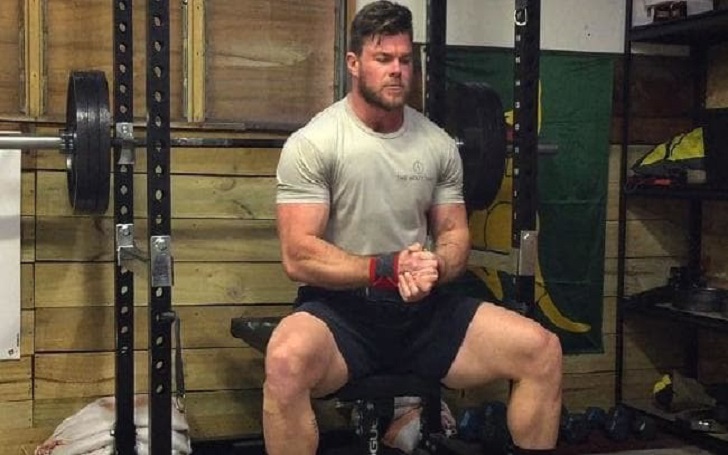 Yes, you heard it right, Australian rower Sam Loch and girlfriend Frances Abbott are engaged after dating each other for only two weeks. Sam Loch girlfriend now fiance Frances Abbott took to her Instagram to announce the engagement news where she captioned;

Hey Feyonce,’ ‘Two weeks was all it took to know that forever with you was a mighty fine idea.’

“I always describe myself as ‘so single’, because that’s how single I am. Like, very, very single. But I also think it’s probably the best time to compete, because I don’t have a guy saying, ‘Let’s go get some dinner!’” she said, detailing her ultra-healthy lifestyle.

The reporter who interviewed Frances Abbott did not hold back to congratulate her where she said;

“Whoa! Things change quickly! (When I interviewed you not very long ago for Harper’s, you said you were sooooo single!) Congrats! Wishing you a lifetime of happiness,”

Australian rower Sam Loch was born on 26 June 1983 in Sydney Australia and Sam Loch age is 34 as of now. Sam Loch did his graduation from Princeton University in 2006 and he did his early schooling at King’s School in Sydney.

Sam Loch began rowing at an early age at King’s School and has won the AAGPS Head of the River in 2001. Sam Loch made his debut for the Australian team World Rowing Championships in the year 2007.