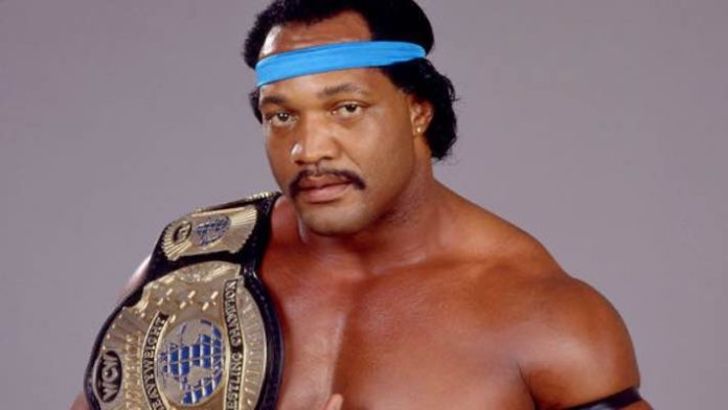 The world of wrestling has given us several stars over the years and Ron Simmons undoubtedly is one of them. The 62-year-old is a retired professional wrestler and football player who performed for some top federations like WCW, ECW, and WWF. Currently, the retired athlete contributes with his expertise in WWE, in their Legends program. So, today we bring you close to the personal life, net worth, and early life of the first black world champion in professional wrestling history.

A career in the very top level of wrestling means that there is nothing much to worry about for the likes of Ron Simmons. Although, he might not be competing in recent times, but he did his part years ago with a wide range of wrestling associations. Specifically, he gathers a whopping net worth of $3 million as of August 2020, which enables him to live a lavish lifestyle around all sorts of modern-day amenities.

Related: Grab all the net worth and career of RJ Fetherstonhaugh.

According to estimates, Ron Simmons made a salary of around $500,000 per year during his playing career, which is quite huge. Currently, he is signed with WWE under their Legends program, which keeps his account ticking in his sixties as well. Getting more into his portfolio, the athlete started wrestling for WCW from 1986 to 1994. Later, he joined ECW for a year before moving into World Wrestling Federation/Entertainment.

Talking about the background of Ron Simmons, he was born in Perry, Georgia on May 15, 1958. For education, he went to Warner Robins High School, where his interest in sports really hit it off. In fact, he played football as a tight end and linebacker. Surprisingly, his career in football was equally impressive as he got the accolade of lineman of the year in 1976.

Simmons’ early life is full of drama, considering how he entered a plea of no contest in circuit court and was given one-year probation for his part in the buying of stolen goods from a local store. The wrestler might be vocal about his professional endeavors, but he prefers to keep a low-profile of his love life. Despite his best efforts, he couldn’t hide the fact that he is a married man to wife Michelle Golden. The pair tied the knot in an intimate wedding ceremony on October 22, 1987.