Skip to content
Home » Entertainment » How did Reggie Gowland Earn His Net Worth?

How did Reggie Gowland Earn His Net Worth? 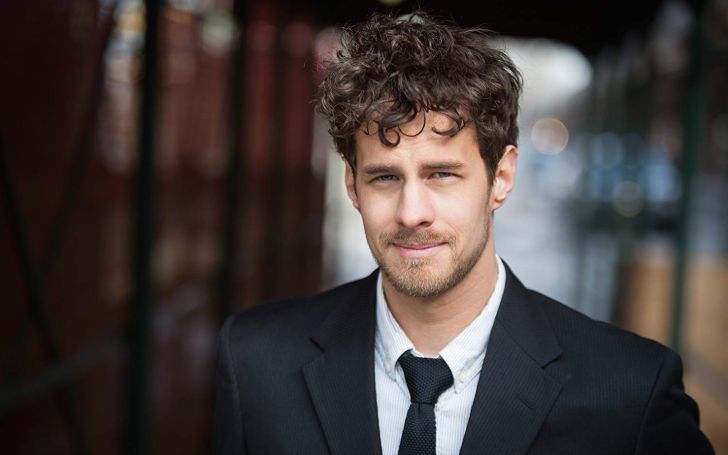 Reggie Gowland is an American actor who gathered the limelight after appearing in the television series, Unforgettable.

The actor is also popular for his appearances in the television series like You and Dating My TV. If you want to know more about the hunky actor, read the whole article!!!

Reggie Gowland’s Net Worth is in Six Digits!

Reggie Gowland is an American television and film actor who possesses a net worth of $200,000.

The 34-year-old actor debuted in acting after working in the television movie, Evan and Gareth Are Trying to Get Laid in 2009. After that, he worked in a short film called When You Need Them.

The actor made a breakthrough in acting after appearing in the episode of the series You. His role of Roger Stevens helped him garner lots of love and also good fame, which he needed in his career. Besides, You is an American psychological thriller television series that features Victoria Pedretti, Penn Badgley, and Elizabeth Lail.

Reggie Gowland recently married his long-term girlfriend, Emilie Eden. The couple shared the wedding vows on October 12, 2019, among their close friends and family in Brooklyn, NY.

The couple is happily married as of 2020 and shares unconditional love for one another. Besides, the pair is together for nearly a decade, which can also be the reason that they share a healthy relationship. Moreover, the couple frequently features each other on their social media sites.

Although the duo openly shared their wedding date on a website, they only disclosed their wedding pictures in their respective social media profiles in the first week of January 2020.