Skip to content
Home » Entertainment » Who Is Rebecca Adlington’s Dating After The Split With Harry Needs? Know Her Net Worth And Wiki!

Who Is Rebecca Adlington’s Dating After The Split With Harry Needs? Know Her Net Worth And Wiki! 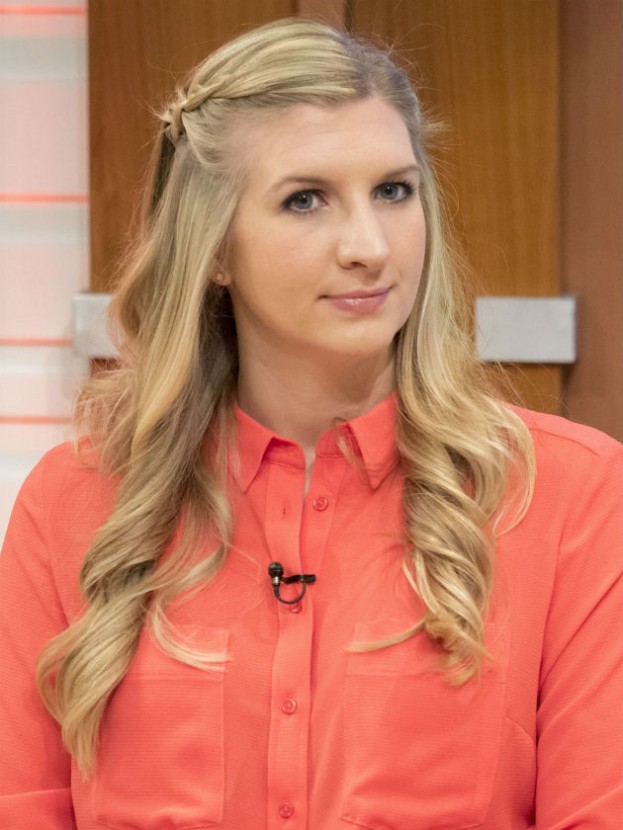 Back in 2014, Rebecca Adlington quoted that she was glad to tie the knot with the man of her life. She walked down the aisle and married the former swimmer, Harry Needs.

The couple’s similar profession brought them closer and formed a solid bond into marriage. Who could have thought that the duo would part their ways after two years of marriage? She cited:

“We were dating for a long time and Harry had to step back and say, I have to figure out whether I like you or whether I like you because of everything you’ve achieved. He wanted to make sure he was with me for the right reasons.”

Rebecca Adlington announced their end of nuptial bliss in March 2016. However, both of them agreed to co-parent their daughter Summer, who stepped into Needs family in 2015.

After the split with Harry Needs, Rebecca Adlington is igniting a romantic relationship with boyfriend Andrew Parsons. Rebecca Adlington’s boyfriend is a property manager by profession. The couple had been to the Maldives for a vacation where Summer relished under the fatherhood of Harry Needs.

Well, her daughter also rejoices the company of Andrew Parsons. According to the former swimmer, Rebecca Adlington, Summer is accommodating to Andrew too.

“We don’t live together, they only see each other once a week but we just really get on, he’s great with kids. She’s kind of happy playing, she’s just great. I think three is a good age. She’s not in her teenage years so it hasn’t been too challenging yet.”

Rebecca Adlington is a record-setter swimmer who has a history of Olympic, British, European and Commonwealth Honors. Similarly, she broke the 19-year-old world record of Janet Evans in the 800-meter final.

In 2013, she announced her retirement from swimming competition. But it didn’t halt Rebecca Adlington be persistent in the same field as a swimming pundit at the Olympic Games and World Aquatics Championships.

Rebecca Adlington was born on February 17, 1989, in Mansfield, Nottinghamshire. Currently, her age is 29 years old.

She is a merit student from The Brunts School. Since early days, she pursued her career towards swimming. Thus, she involved with Sherwood Colliery Swimming Club and chosen for the Nottinghamshire County Elite Squad.

Adlington stands at the height of five feet and ten inches. She has a great-uncle, Terry Adlington, the former Derby County goalkeeper.

Rebecca grew up with a sister who was diagnosed with encephalitis. Fortunately, her sister overcame the infirmity and inspired her to join an Ambassador of the Encephalitis Society in 2009.