Skip to content
Home » Entertainment » Raza Jaffrey: Know How He Became a Millionaire!

Raza Jaffrey: Know How He Became a Millionaire! 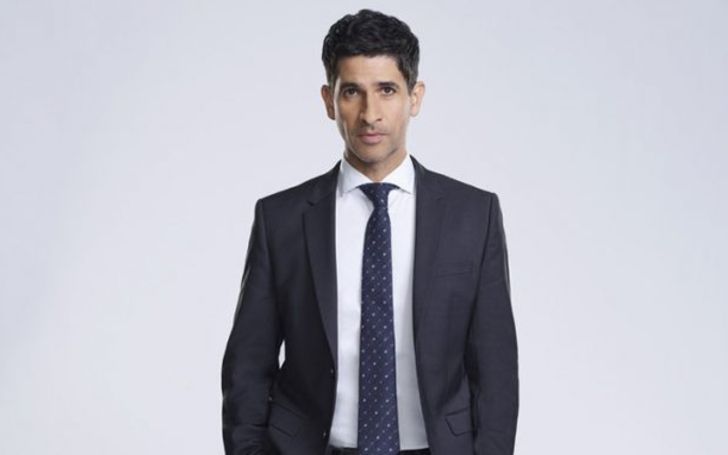 English actor Raza Jaffrey is one of those British actors who gathered fame in both American and British entertainment industries. Well, the actor is famous for portraying the role of Zafar Younis in the television series, Spooks.

The actor is also popular for his roles in the television series and films like Sex and the City 2, Code Black, and Lost in Space. Want to know more about the actor? If yes, then read the whole article!!!

Raza Jaffrey is a Millionaire!

Raza Jaffrey is an English actor, who gathered lots of fame and love from his career as a television and film actor. As of 2020, the actor possesses a net worth of $2 million.

The English actor started his career as a stage actor. At first, he acted in many popular plays like Romeo and Juliet, Cyrano De Bergerac, East Is East, and 14 Songs 2 Weddings and A Funeral. Thanks to his brilliant works in the stage play, he was able to work with big theatres like Apollo Theatre, Haymarket Theatre, and Theatre Royal.

On the other hand, his breakthrough in acting came when he first acted in the television series called EastEnders as Mr. Datani in 1999. After that, he also performed in various hit television series like Casualty, Spooks, Mistresses, Homeland, Lost in Ship, and The Enemy Within. Until now, she worked along with the actors like Mina Sundwall, Maxwell Jenkins, and Toby Stephens. Additionally, Raza also played a recurring role in the series Homeland.

Apart from that, Jaffrey also garnered a love for portraying many roles in the film industry. Starting from the 2004 film, Dirty War, the actor owns nine-film credits as of 2020. Further, some of his famous movies are Infinite Justice, The Crew, Sex and the City 2, and Cliffs of Freedom.

Lead in the Series, Code Black

The British actor acted in a total of eighteen episodes of the series alongside actors like Emily Alyn Lind, Ben Hollingsworth, and Boris Kodjoe.

Raza Jaffrey is a married man. He married the love of his life, Lara Pulver, who is also an English actress on 27 December 2014, in a private ceremony.

The couple started dating in late 2011, after working in the same television series, Spooks. Besides, the duo is happily married as of now and shares a strong bond. Further, they bare unconditional love for one another and often appear together in various events.

Proud Father of One Child

Raza is a blessed father of his only child. Well, he welcomed his first child as a son, Ozias Jaffrey on 17 February of 2017, along with his wife, Lara.

The 46-year-old actor was previously married to another Soopks series actress, Miranda Raison. Moreover, the couple shared the wedding vows in September of 2007 among their close friends and family.

Although sharing a good relationship in the initial years of marital relationship, the couple started to face difficulties shortly. Regarding that, the duo divorced in November of 2009.