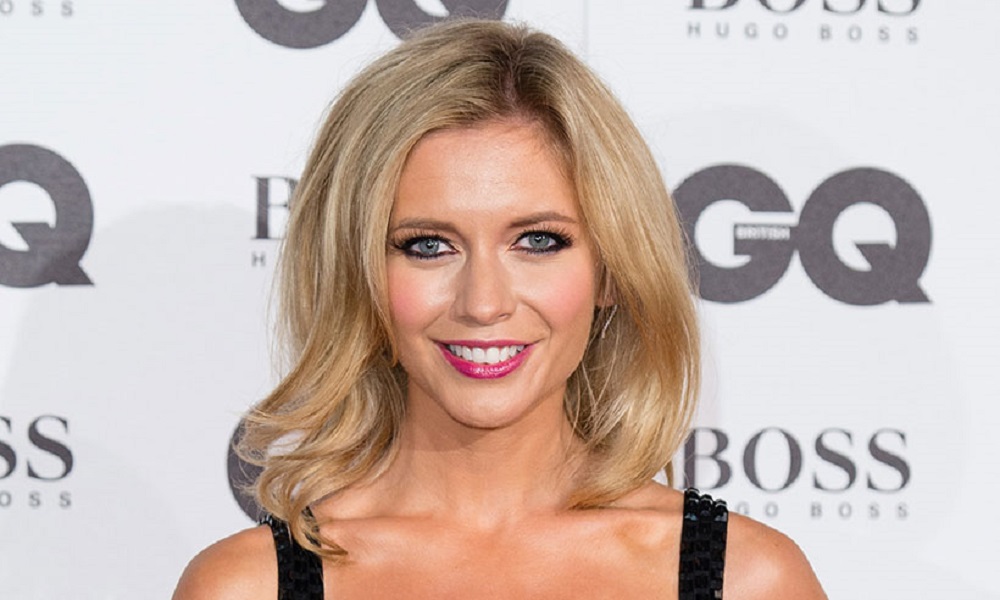 Rachel Annabelle Riley or professionally known as Rachel Riley is an English television presenter who is currently engaged with the Channel 4 daytime puzzle show “Countdown” and it’s comedy spin-off “8 Out of 10 Cats Does Countdown.”

With a unique personality and beautiful face, Riley has won millions of hearts, and her millions of fans are quite curious to know about her personal as well as professional career. Scroll down to know every possible detail about Rachel Riley’s married life, children, divorce issues, net worth, salary, earnings, sources of income, and more. Check it out:

Who is Rachel Riley Dating after Divorcing husband Jamie Gilbert?

Everyone might be familiar with Rachel Riley’s dating life after her divorce, right? Well, if not so, let us tell you that Riley is no longer single and did not even have to stay alone long after her divorce from the first husband.

It was back in 2014 after Rachel Riley divorced the first husband and started dating her former Strictly Come Dancing partner Pasha Kovalev in the same year. Rachel and Pasha are said to fall in love when they shared the stage of Strictly Come Dancing, and since then the pair is inseparable.

At the moment, it’s been around four years that Rachael Riley’s dating relationship with Pasha Kovalev started and is still enjoying a healthy relationship with no rumors of breakup and separation. The couple has often been spotted enjoying intimate moments and strolling around the streets.

We will be happy to hear about Rachel Riley’s married relationship with long-term boyfriend Pasha Kovalev soon!

Everyone must be familiar that Rachel Riley married Jamie Gilbert and their married relationship did not work out. As per sources, Riley and Gilbert first met while they were both studying at the University of Oxford and was soon involved in a dating relationship.

According to the gossip mongers, after dating for around four and half years, the couple split at the end of 2009 and soon later, reconciled. It was back on 11 January 2011 when Gilbert proposed on her 25th birthday.

Just after around a year of engagement, Rachel Riley married Jamie Gilbert on 11 August 2012 in a civil ceremony. During the wedding ceremony, Gilbert followed the Jewish tradition of stamping on the glass. Sadly, just within a year, the couple could not hold their marriage relationship longer and later got divorced in November 2013.

Just after a year of separation, Rachel found Pasha and is happily involved.

How much is Rachel Riley’s Net Worth? Know her Salary, Earnings, and Sources of Income

For your information; Rachel Riley started her professional acting career back in 2009 and is still active in the field with several shows. It’s been almost a decade that Riley began her professional career and now might be earning a decent amount of money.

Riley collected such a huge amount of money from her professional career. Right after her graduation, she started working as a financial analyst in London which paid her a whopping salary of £25,000 before joining Countdown in 2008.