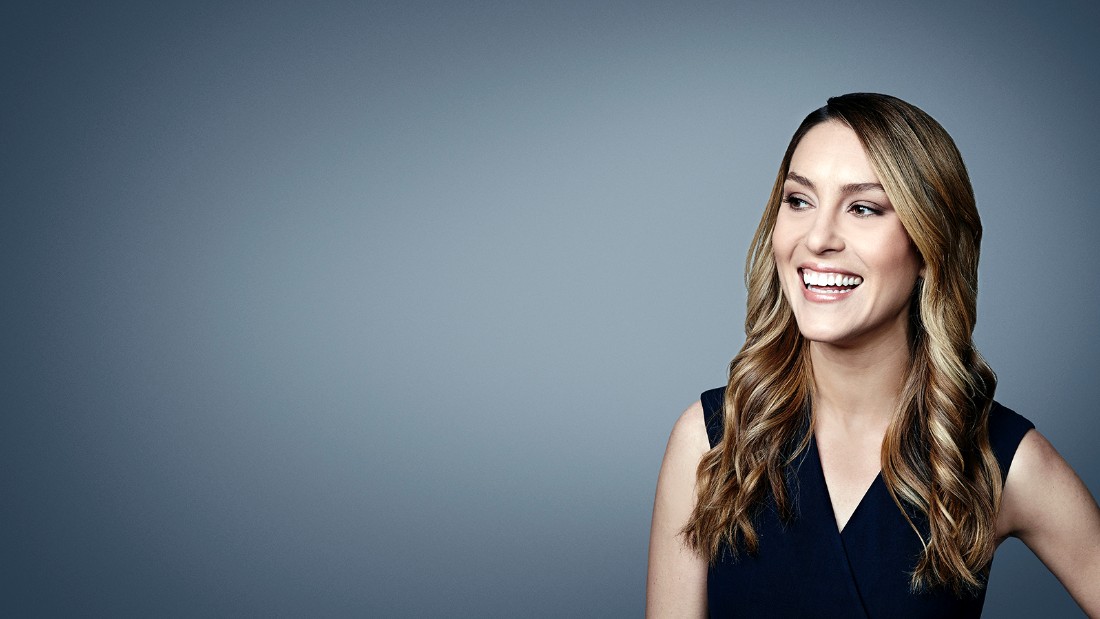 The CNN reporter Rachel Crane works in an innovation and space department who gained immense fame and recognition for creating original video content for the City of Tomorrow. She joined the network in the year 2014 and interviewed Tesla founder as well as an Amazon founder.

Rachel tied the knot with her longtime boyfriend, and the ceremony was entirely enviable. The couple is engraved in their wedding rings, which reflects the love between the couple. They got married in the French Riviera at the Villa et Jardins Ephrussi de Rothschild, and every detail of their wedding ceremony was out of this world.

So, who is Rachel Crane’s husband? Don’t you want to know more about Rachel Crane’s married life? Further, Rachel Crane’s net worth grabbed much more attention of the people. On deck, we’ll be digging into Rachel Crane’s wiki facts, bio, husband, children, net worth, age, height, parents, family, and ethnicity.

Rachel Crane Married Life with Her Husband, Is She Pregnant?

The 32-year-old CNN reporter is married to her longtime boyfriend, Andrew Marks. Andrew is an investment banker by profession, and he is also the son of a billionaire, Howard Marks.

Rachel Crane walked down the aisle with her now-husband, Andrew, on 7th October 2017 in French Riviera at the Villa et Jardins Ephrussi de Rothschild. Their marriage was A Midsummer Night’s Dream-themed ceremony with romantic floral arrangements made by the ace florist, Thierry Boutemy.

The duo took a quick dip in the Grand-Hôtel du Cap-Ferrat in France few moments before their grand wedding. Moreover, she also posted a picture with her husband, Andrew on her Social site on 7th October 2017 where she said that she got married to her best friend.

Rachel posted an image with her beau, Andrew to mark their wedding anniversary on her Instagram account on 8 October 2018.

Caption: Rachel with her husband, Andrew at Saint-Jean-Cap-Ferrat on their wedding.

Rachel and her beau, Andrew were in the same high school and they began dating each other in 2015. A year later, the anchorwoman posted a picture of her then-boyfriend, Andrew on 7 November 2016, in which she said:

“A year ago, I ran into that sweet boy from the high school hallways. It has been my best year on.”

This is how they started their romantic relationship. As a matter of fact, they are welcoming their first child together very soon. Rachel announced her pregnancy through Instagram earlier this year on August 26, 2018. After that, she frequently posted her photos which clearly indicate her pregnancy.

Unlike some celebrities, Rachel is proud to share her pregnancy. Though she never revealed the duration of her pregnancy, we can easily guess that she is becoming a mother within a few months, if not weeks.

Rachel Crane was born in the year 1985 in the United States of America. Her birthday falls on 26th October, which makes her age 32. Regarding her origin, she is a white American. Furthermore, her height is 5 feet and 7 inches and her weight is 53 kg.

Guys we successfully landed on Mars today and I got pretty damn excited about it! #marsinsight

Information regarding Rachel Crane’s parents, family background, and siblings is confined. However, she keeps on flaunting the pictures of her parents on her social media account. On 29th October 2015, Rachel tweeted her father’s nickname as a monster and also mentioned his governmental job. Moreover, she also added a picture of her mother in her Instagram account on 28th September, where she flaunted a birthday greeting to her mother.

As a matter of fact, she dreamt of being an astronaut, but her poor health conditions reserved her from following that dream. Nevertheless, she is planning to fulfill her dream by making her child an astronaut.

Rachel Crane Net worth and Sources of Income

Rachel Crane started her career as an Associate producer in NY1 News. After that, she went to Bloomberg where she served as a host and producer of Bloomberg Brink. She produced and hosted a web series on religion in America I Believe and Fleeing the World, a series on the business of flea market.

Through all those hard work and successful career, she earned a handsome amount of money from her profession. However, the question is, what’s the figure of Rachel Crane net worth?

As of 2018, Rachel Crane’s net worth is estimated to be around $1.5 million, equal to that of Jennifer Pfautch. Due to her pregnancy, she might take some time off from her profession, and god knows, but her net worth might decrease for some time.