Home Entertainment YouTube to Netflix: Petrice Jones is a Millionaire 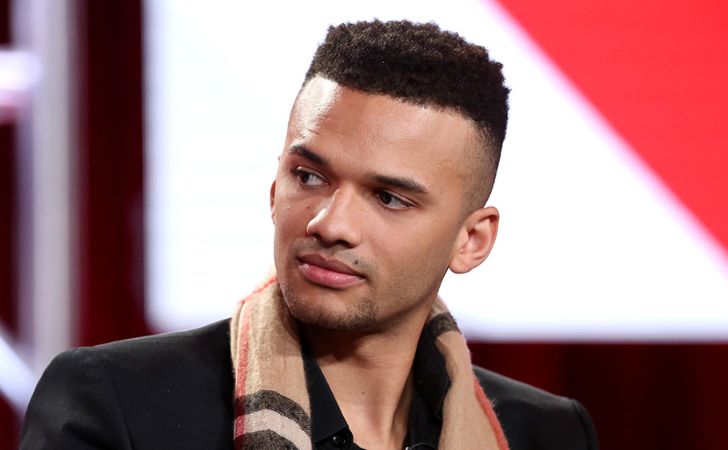 Television actor, Petrice Jones looks like a promising British actor to create a widespread impact in the television industry in the years to come. At the mere age of 25, the actor earned the tag of a ‘rising star‘ with multiple appearances in Netflix movies and shows.

The budding star rose to prominence as the star of the famous YouTube premium series, Step Up: High Water. Courtesy of an impressive performance, he received the much-needed exposure to become an actor and earn big fortunes. So, today we take you close to the personal life and net worth sources of Petrice Jones.

The would-be unknown about Petrice Jones if it weren’t for his appearances on YouTube. He used to star in a YouTube Red original series named Step Up: High Water on the show.

The YouTube series, not just displays the versatile acting of Jones but also the dancing abilities of the actor. The show started in 2017 and continued for its second season in 2018.

The double seasoned show earns around $2.4 million annually from its YouTube channel.

Petrice Jones looks to expand his career portfolio with yet another impressive television show under the Netflix network. Fans are impatiently waiting over the release of supernatural horror drama based upon one of the highly-rated comic book series Locke & Key.

Impressively, he is on the main cast of the show releasing on February 7, 2020.

In the much-awaited show, Jones plays the leading role of Scot. He stars on the show alongside the reputed cast of Jackson Robert Scott, Sherri Saum, Hallea Jones, and Darby Stanchfield.

The actor owes significant credits to the Netflix network since it wasn’t his first time in the global network. Earlier, he portrayed Shotgun in 2017′s iBoy on Netflix.

Jones doesn’t look delighted with success in acting as he aspires to be a producer as well. He recently co-produced his short film called Issac and Emma, written by Andrew Schneider.

Furthermore, in an interview, he disclosed his future in entrepreneurship and business as well. Even though he didn’t tell the details about the projects, he revealed his business partner, Jade Sehbat

How Much is Petrice Jones’s Net Worth?

The budding star, Petrice Jones, owns a staggering net worth of $1 million as of 2020. Since it’s only been around seven years, the fortune figure will inevitably arise in the future.

The actor earns way more than $39.40, the average salary of an actor in the Netflix network. In addition to that, he also garners a colossal wealth as the star on the YouTube channel.