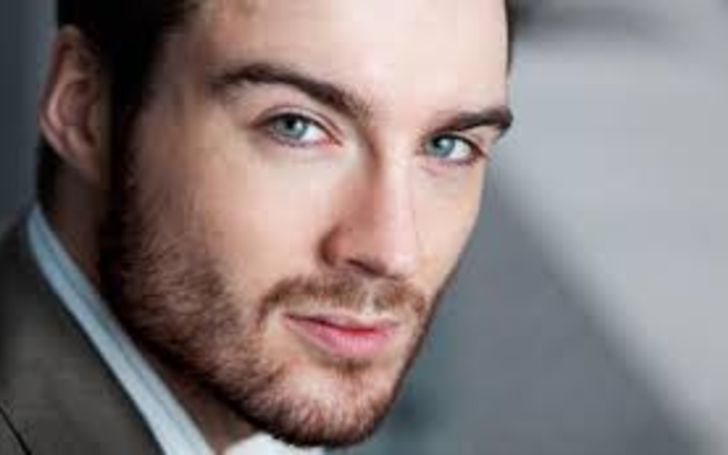 Suffering from a complication in the health at an early age can jeopardize a person’s future, but Pete Cashmore, who suffered from complications in surgery of Appendicitis at the age of 13, did not let his future get blemished. He had to miss his school for a year because of this complication.

Cashmore decided to study from the internet which as a result created his immense interest in the internet world. He started writing blogs over the years and subscribed to as many blogs as possible and began to write under the pseudonym for popular publications. He founded the popular blog Mashable in 2005, at the age of 19. Pete is a successful entrepreneur just like American entrepreneur Jordan Belfort.

Who is Pete Cashmore?

Pete Cashmore is a Scottish businessman, the founder, and CEO of the famous blog Mashable. Mashable, the leading source of news, information & resources for the connected generation, became the Technorati Top 10 blog worldwide.

The businessman who was born in Banchory, Scotland has gained brand as the Sage of the media and one of the most influential persons of his generation. Moreover, Cashmore has been on the list of 100 most influential people of Time Magazine, 30 under 30 of Inc. and Top 25 Web Celebs of Forbes.

Pete Cashmore’s Net Worth: How Much Does He Earn?

Pete Cashmore has amassed a jaw-dropping net worth of $120 million which is pretty high as compared to entrepreneur Evan Carmichael. Scottish Businessman, Pete, invests in several tech-related startups and is earning a generous amount of profit from it. He also writes a weekly column on technology and social media at CNN.

In 2016, Cashmore was able to bag a partnership deal with TBS and TNT and raised well over $15 million in a funding. In addition, they also announced that Kevin Reilly, the President of TBS and TNT joined Mashable’s BOD.

When someone is the CEO of the popular must-read blog, it’s very obvious that person definitely lives a luxurious life and the same is the case for Pete.

Mashable Sold at a Firesale Price

Ziff Davis, a tech, gaming and health care publisher, has bought the New York-based company, Mashable, for about $50 million which is not a price that founder Pete Cashmore or investors including Turner were looking for. Mashable excluded 50 staffers but preserved top management after the sale.

Cashmore earns thousands of dollars as earnings from his investments in these kinds of projects/organizations.

Even now, Pete is working in “a new thing” as he writes on his Linkedin profile. He has been working in the thing since 2018 and is still working hard for his new project. Let’s see what he has on his mind.

Pete Cashmore is not married but he is engaged to his girlfriend Kimmy Hyunh in 2016. He proposed Kimmy, a PR Director for Foods and also a lifestyle blogger, on 4th January 2016. The couple is set to walk down the aisle soon and is all set to become husband and wife.

Cashmore, before dating Kimmy, was in a relationship with his partner and girlfriend Lisa Bettany who developed Camera+app, one of the top app in the world. They met each other at a blogging conference held in Las Vegas and started dating after connecting on Facebook. But their relationship did not last that long and the couple decided to split.

Pete Cashmore is quite tall with a height of 6 feet 2 inches. He has a slim body with a sexy outlook.

What is Pete Cashmore’s nationality?

What is Pete Cashmore’s profession?

How old is Jessica Gadsden?

To stay in the update of more celebrity news and entertainment, follow TheCelebsCloset.