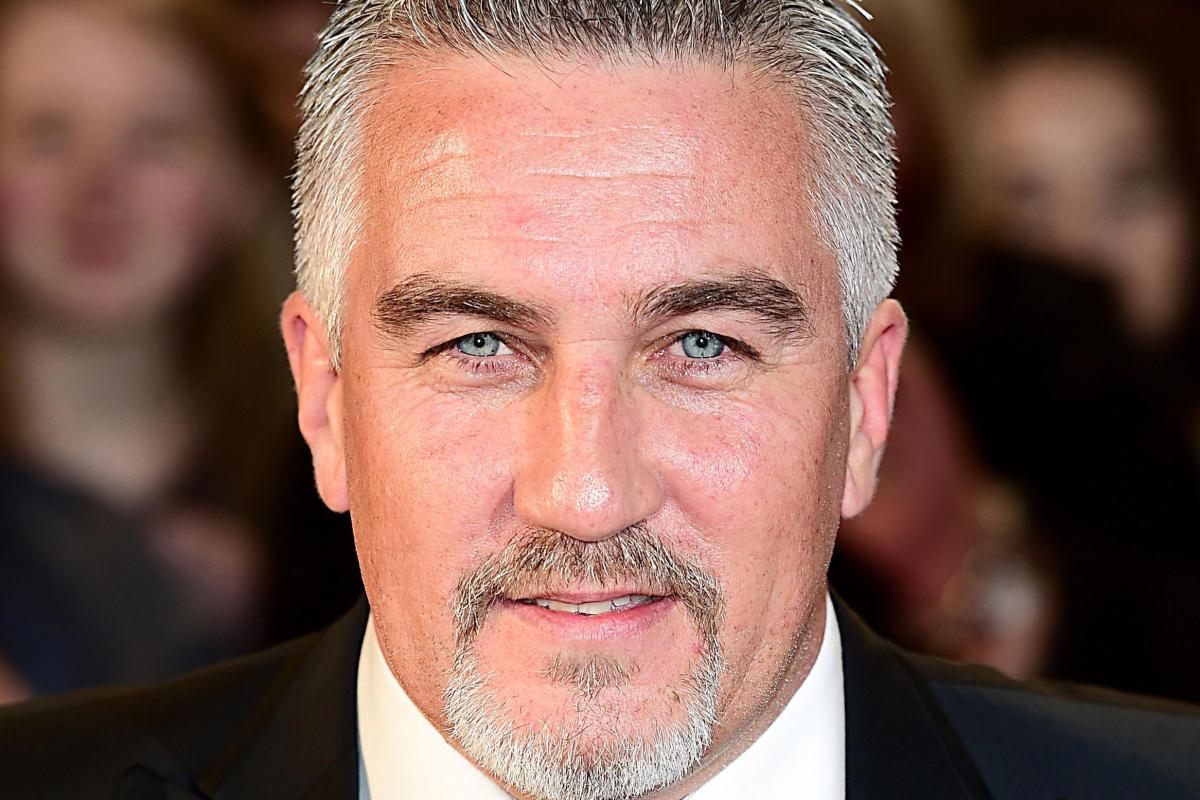 Divorce is only a word, but the meaning of this makes lots of people suffer badly. Lots of people of the 21st century are not able to handle their marriage relationship robustly and last forever. Instead, there are multiple relationships of a single person that make love life unhealthy and weak. We all have to be honest regarding relationship to keep it stable, and also we have to make lots of sacrifices and compromise to keep our love life healthy. Might be due to the rumored affair of Paul Hollywood with a 22 years girl, 20 years of extended relationship with his wife ended.

Paul Hollywood has been rumored dating his new 22-year-old girlfriend Summer Monteys-Fullam since Paul got divorced with his wife, Alexandra. He reportedly took his new dating partner Summer to posh London hotel The Dorchester for a dinner date after becoming friends at his local pub in Ickam, Kent – Duke William – where she used to work.

Paul Hollywood with his girlfriend summer also went to ten days long trip to Mauritius where they enjoyed their love life in late March. They took extra care to hide their relationship to the public.

From Paul and summer, they have not said a single word about their affair publically. Let wait and watch, this relationship with a lot of age gap will go how far??

Paul Hollywood was a married and divorced man. He met his future wife Alexandra at Cyprus in 1996, where she used to work as a diving instructor at the five-star hotel. Paul was the head baker there. Since then the couple began dating and decided to take their relationship to the next level after only two years. Paul Hollywood married Alexandra in 1998. He had one child in October 2001, called Josh who is now 16 years old.

Paul Hollywood and his wife Alexandra announced news of their split on November 20, 2017:

“It is with sadness that we have decided to separate”.

“Our focus continues to be the happiness of our son, and we would ask the press and public to allow us privacy as a family during this very difficult time.”

After almost 20 years of their married life, they got separated.

Paul Hollywood started his career by working in his dad’s bakery in York. He worked in some different pastry, bread and cake outlets before he was promoted to head baker. Hollywood has worked as a head baker in well known, prestigious hotels, including The Dorchester, Chester Grosvenor and Spa and the Cliveden Hotel.  In England, he launched the Paul Hollywood Artisan Bread Company, and now supplies Waitrose, and others with his own branded bread.

Paul began his media career on Carlton Food Network and Taste in 2002 where he co-presented two TV series with James Martin. He published his first and best-selling book ‘100 Great Pieces of bread’ in ten different countries and with seven languages. His book was voted ‘Top Bread and Pastry book’ by the Gourmand Academy. His other books include How to Bake, Pies and Puds, Paul Hollywood’s British Baking, and The Weekend Baker.

Morning , My new book arrived, lots of step by step recipes and a blend of novice and advance recipes x it’s available to ore order at Amazon x

Caption: Paul with his new book, A Baker’s Life.

The celebrity chef, Paul Hollywood is well recognized as the judge on the television show titled as– The Great British Bake Off along with his co-judge Mary Berry for the period between 2010 and 2016. This show was cast on the BBC channel later shifted to the Channel 4. In December 2017, Hollywood appeared again as a judge on The Great American Baking Show, the second incarnation of the GBBO series in the United States.

Paul Hollywood was born on the 1st march of 1966 in Wallasey, Cheshire, England. He is the son of, John F. Hollywood and Gillian M. Harman. His father has his bakery, in New York. Paul has a decent height of 5 feet and 7.5 inches. He currently lives in the united kingdom. His nationality is British, and his ethnicity belongs to white. He is well known being a judge on The Great British Bake Off.

Paul Hollywood is also active on social media site like Instagram where he has 153k fan followers. And in twitter 672k fan follows him. He uses to share his baking art in social media and stays in touch with his fans.

We will continuously update about Paul life profile, so stay tuned with us.