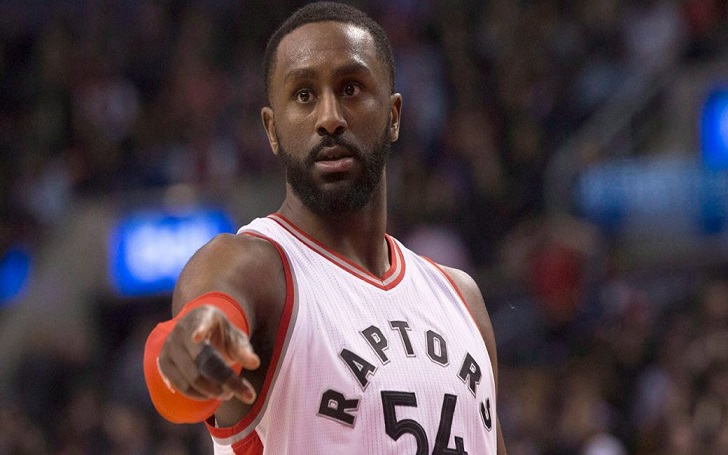 Patrick Patterson, a free agent, forward has signed a contract worth of $16.4 million with the Oklahoma City Thunder on 10 July 2017, the league told ESPN.

The contract includes the player option for the third year, and the agreement includes full taxpayer agreement.

Patrick is the most shouted out player fit for the Oklahoma City. Hence, it will be interesting to see what he does to the defensive side of the ball.

American basketball player Patrick Patterson is currently 29 years of age. He was born on 14 March 1989 in Washington D.C., United States. Concerning his parents, Patterson’s father is Buster Patterson Jr. while his mother is Tywanna Patterson.