Has Olivia Culpo moved on from the breakup with her ex-boyfriend Nick Jonas? From her age to dating status, we got you everything about this former Miss USA plus an Instagram sensation. 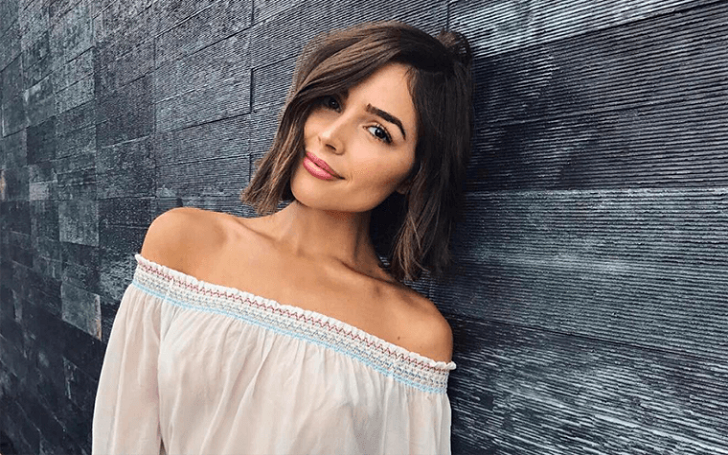 Olivia Culpo and Nick Jonas ended their two years relationship on mid-June of 2015. The former Miss USA crowned as a Miss Universe for the year 2012 had a break up with her musician boyfriend Nick Jonas as they could not endure their long-distance relationship.

Is she really over Nick Jonas? Who’s her new boyfriend then?

Although Olivia Culpo was heartbroken with her breakup with Nick Jonas, the former Miss universe seems to have moved on from the breakup as she is currently dating Danny Amendola, but they are not engaged or married yet.

They usually post their loving photos and videos in social Media giving every other couple a run for their money. So is she really over Nick Jonas? You bet she is, with her caring boyfriend who plays as a wide receiver for New England Patriots.

Olivia Culpo was just at the age of 23 when she broke up with Nick. She’s 25 years old now (born 8th May 1992). She’s the former Miss pageant but you must be thinking ‘what now’? Where is she?

Well then, Olivia has evolved as an Instagram sensation now, she has over 22.5 Million followers in Instagram where she usually shares her flaunting photos and videos.

Her followers are fond of her makeup tutorial, outfits, hairstyles and lifestyle posted on her Instagram account. Besides this, she works on her project as an actress, model, television presenter, and musician.

Don’t you want to know about the net worth of this young celebrity?

Despite just being at the age of 25, the multi-talented American beauty queen has an estimated net worth of $600k as of 2017.

She made most of her fortunes from the pageant, entertainment, and fashion and beauty industry. She’s the first ever style ambassador for DSW, and she also has her own clothing line (a capsule collection) in a partnership.

She’s is a very ambitious woman, and we can expect much more from the multitalented beauty queen in the future.