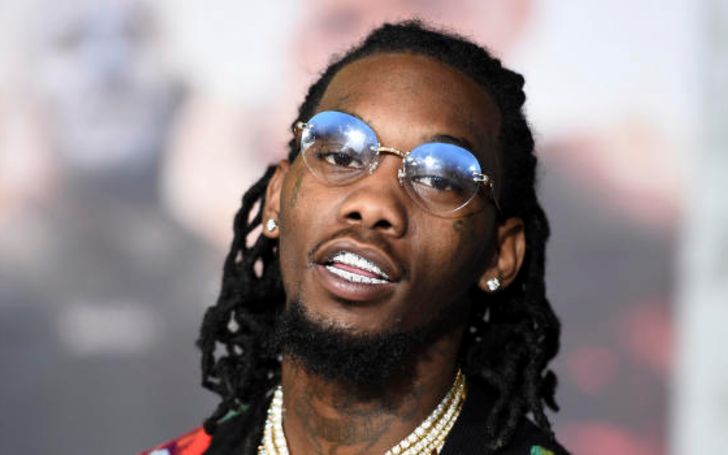 While many of us were waiting for the 61st Grammys this Sunday night, February 10, 2019, Offset took to social media to release his long-awaited solo album.

The rapper dropped a promo for his album on his Instagram profile. The teaser showed the 27 years old‘s life behind-the-scenes.

The footage showed Offset in the studio which then transitioned to him FaceTiming with his son. Moments later, he was at the stage rapping with his Migos members, Takeoff and Quavo.

All of these cuts, however, was not the end to this promo. This promo ended in a dramatic way as in the end, there’s a short clip of wife Cardi B in labor. This marked the birth of their first child, Kulture Kiari Cephus.

The teaser ends with the album’s release date, February 22. The release date is also in the captions as,

This album was set to release on December 14, 2018, but what changed the date?

Fans had been expecting Offset’s album to be released on December 14, but the release date was pushed back. Why?

Well, during that period, Offset and Cardi B were going through tough times in their romantic relationship. The duo even suffered from their separation. However, now, they are together again and it’s the perfect time to release this album.

While talking about his album, Offset has mostly remained mum. However, in one instance, he said that he is trying to make a rap that exists for long in contrast to today’s consolation bubblegum rap.