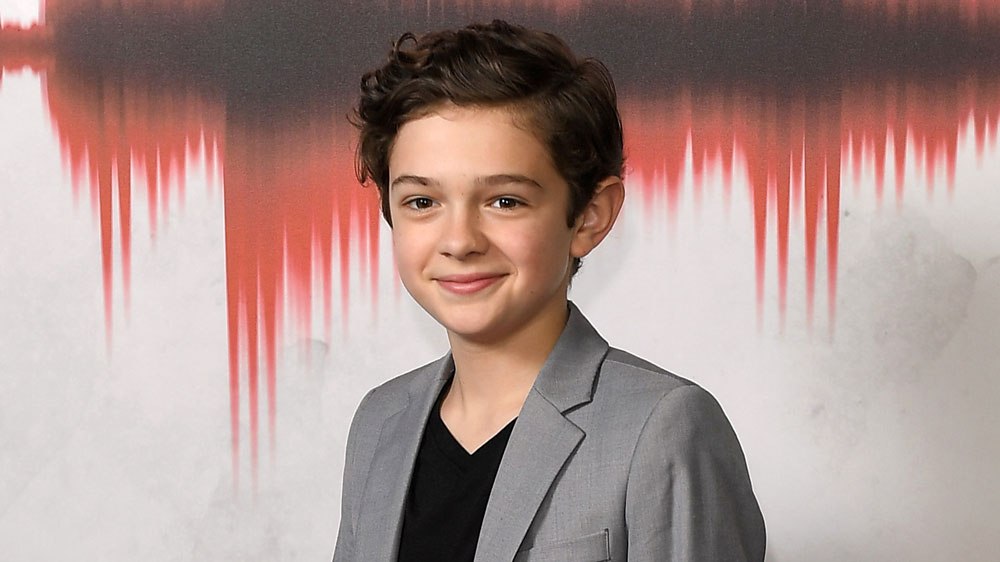 Recently the horror movie A Quiet Place set its record as a successful movie of the year with its frightening yet exciting storyline and terrific acting of the characters. Which character is your favorite? The little one who portrayed the role of Marcus Abbott is none other than the British child actor Noah Jupe.

The talented child artist was also nominated as ‘Young British/Irish Performer of the Year’ in the 38th London Film Critics’ Circle Awards. Now, let’s explore Noah Jupe bio along with his net worth, parents, family, age, and wiki facts.

Noah Jupe began his acting career in 2015 from the television series Penny Dreadful and Downton Abbey. Later in 2016, he did significant roles in the spy thriller series The Night Manager and Houdini & Doyle.

In 2017, he appeared in the movies like The Man with the Iron Heart, a World War II drama and That Good Night. Following that, he portrayed the role of a son of Matt Damon’s in the black comedy movie, Suburbicon and Jack Will in the comedy-drama Wonder.

Experience the most original film in years, now playing in theatres everywhere. Get tickets for #AQuietPlace now: https://t.co/Up5F1mevsY pic.twitter.com/kL2fe7Rdzb

In 2018, Noah portrayed the role of Marcos Abbott in the movie A Quiet Place alongside Emily Blunt, John Krasinski, and Millicent Simmonds. He also joined his fellow co-stars at the premiere of ‘A Quiet Place‘ with at AMC Lincoln Square Theater, New York on 2nd April 2018. His upcoming three projects are Holmes and Watson, Honey Boy, and Ford V Ferrari who are in the post-production phase. In the forthcoming movie Honey Boy, he will portray the character of Otis Lord.

Noah Jupe belongs to acting family. He was born to his parents Katy Cavanagh and Chris Jupe. His mother Katy is an actress known for depicting the character of Julie Carp in TV series Coronation Street. Katy has appeared in over three dozen sets in the entertainment industry since 1997. His father Chris Jupe is a filmmaker and owner of Production Drive since 2004. He has also partnered up with Funky Films since May 2014.

Noah Jupe has two siblings, and he is the oldest amongst them. His little sister, Jemma Jupe came to this earth in 2007 while his younger brother Jacobi Jupe was born in July 2013. His mother had to remove ovaries in late-2012’s before his brother Jacobi was born after the scan showed her bump with a thin-walled hollow organ. Luckily, his younger brother securely arrived in the world.

Noah Casford Jupe was born in 2005 in Islington. He currently resides in Manchester, along with his family.

13-years-old, Noah celebrates his birthday on 25th February. She belongs to white ethnicity. Information about his school is missing.