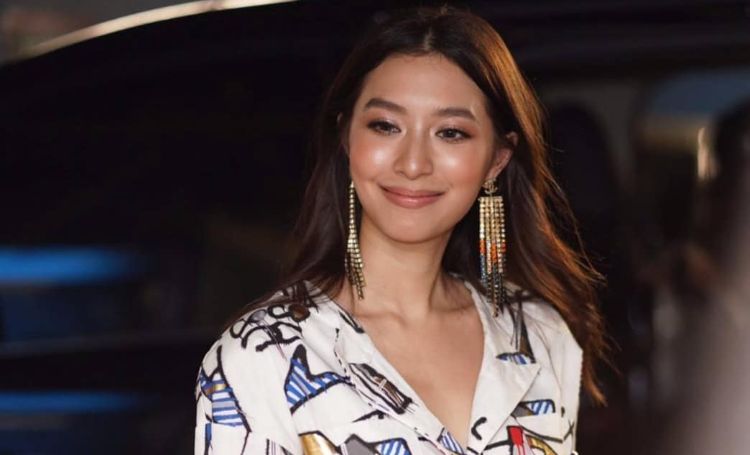 Only six years into the industry, Jirayungyurn creates an instant impact in the industry with remarkable appearance and performance on the television. That surely led her to multiple awards and nominations, millions of fan-following and massive fortune. So, without wasting any time, let us delve into the life of the gorgeous model and her journey to stardom.

Worthy to Break the Bank

Jirayungyurn earns a massive wealth of $1 million on 2019. Well, this comes as a surprise to many but definitely was this not an unexpected figure. The elegant diva worked in about 3 filmography projects, 14 television dramas, and eight music videos.

Considering Nittha’s young age of 29 and the rate she is working at, without a doubt, the numbers are there to rise. She burnt the midnight oil to reach the very top in the glamor world and the generation is blessed to see plenty for her in the coming days.

The South-Asian diva is the hot signing of the Thai free to air network, Channel 3 just like Natapohn Tameeruks and all her television works are a part of it. Ever since her cameo appearance debut in 2013‘s Kun Chai Pawornruj, the actress impressed all the industry with her work and never looked back.

Three Movie Credits to her Name

After working three years in the television, Nitthah landed back to back roles in two movies, One Day and A Gift respectively. Interestingly, she portrayed Nui, the lead role in the former. No doubt, that was a major highlight of her career since the movie won numerous awards.

Well, the multi-talented model did not suffice with working only on the television and movies. So, she also decided to grace her beauty in music videos. Surprisingly, she played in a music video prior to television. Back in 2012, she appeared in Black Vanilla‘s Kon KUN Welah ( Wasting Time).

The gorgeous lady further appeared on Lipta‘s Faen, Tanawat Watanaputi‘s Happy Birthday Channel 3, etc. Even though her works in the music industry are quite limited in comparison to the entertainment sector, she takes huge paychecks from it.

The exquisite beauty took no time to make her mark in the glamor industry as she bagged a variety of awards on her first year as the best rising actress. She won the Siam Dara Stars Awards, 8th Ok Awards, Seesan Bunturng Awards, and TV3 Fanclub Awards. Moreover, the versatile actress also bagged the best supporting actress and top contributor of year in G-member Awards and 8th Siam Awards for Sai See Plerng.

Jirayungyurn was titled as the best film actress in a leading role for One Day in Daradaily The Great Awards and Suphannahong national awards. Besides winning, she got into the nominations of several awards in a total of 33 times.