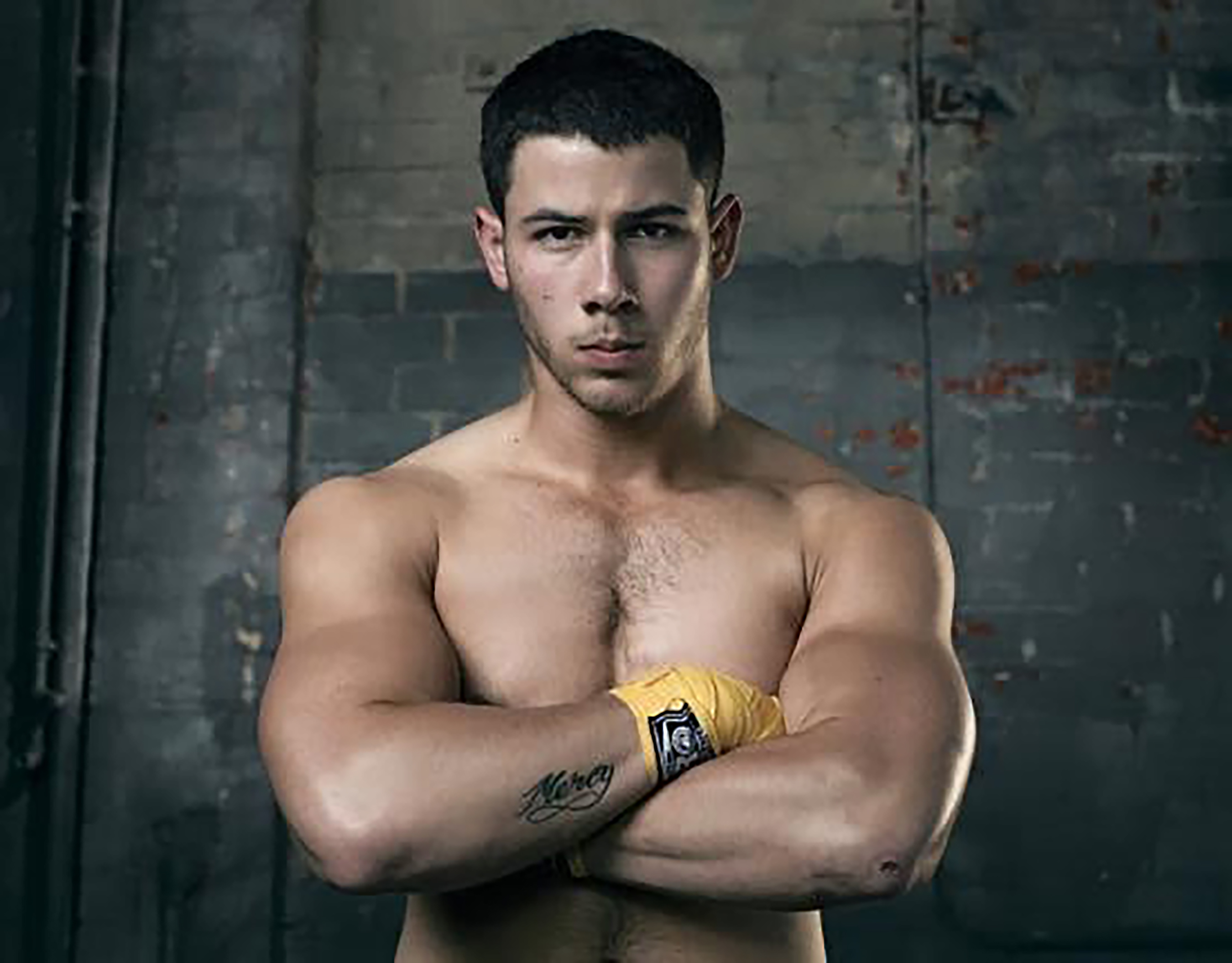 The boy band Jonas Brothers was a popular band in the Music industry and won the heart of millions of fans. They gained popularity from their appearance on the Disney Channel television network. After separating for a year and starting their career, Jonas brothers Reunion news is being the hot topic of on the internet. But, there is something even hotter than that!

Yes, we are talking about Nick Jonas’ Wedding with the Quantico star, Priyanka Chopra. The pair just got married. Want to know more about them? You are at the right place! Find details about Nick Jonas’ age, married, net worth, salary, career, and much more in this wiki-bio.

Regarding Nick Jonas’ married life, this singer is married. More recently in 2018, he married his girlfriend turned wife, Priyanka Chopra.

The pair who engaged in the late July 2018 in London hitched on December 1/2, 2018. Before marrying, Jonas bought his wife the ring of her dreams from the Tiffany & Co.

Nick Jonas and his beau Priyanka Chopra married at the Taj Umaid Bhawan Palace in Jodhpur. The marriage was five days long as it started on November 29th, and ended on the 3rd of December.

Along with Priyanka’s family, Nick Jonas’ family including Joe Jonas, Frankie Jonas, and Kevin Jonas also attended the wedding. Not to mention,  Joe Jonas’ partner, Sophie Turner, who was also at the wedding. 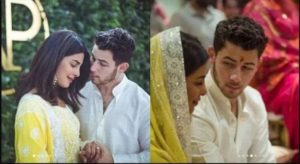 After their wedding, the pair spent their vacation/honeymoon with family and friends in Switzerland.

As Nick Jonas is popular for being the sexiest men alive, many of his girl fans admire dating and wishing to be his girlfriend. They wonder whether Jonas is available or not on the market. Well, we all know he isn’t.

Let’s talk about his previous dating history for now!

As a handsome guy, Nick Jonas has dated many girlfriends. His former dating affair before his marriage was with Georgia Fowler, who is Victoria’s Secret model form New Zealand. They were linked as “Causal Dating” and a news outlet told,

“She thinks he is very sweet and sexy. Every time they hang out he has been a complete gentleman. They are not exclusive.”

Regarding his past dating history, Nick Jonas was in a relationship with music artist Miley Cyrus, who also just married her love, Liam Hemsworth, Chris, and Luke Hemsworth‘s brother, from 2006 – 2007.

He dated the talented music star Selena Gomez in 2008 but didn’t last more than a year. During 2009, he had rumors with American dancer Courtney Galiano.

In January 2010, Selena and Nick were in a relationship during his tour with his band but got over in a few months.

Further, in June 2010, Nick Jonas had rumors with his Jonas L.A. co-star Nicole Anderson, but they denied the rumors and reflected as friends. He also dated his Les Miserables co-star Samantha Barks on 2010 – 2011. Nick Jonas dated Australian singer Delta Goodrem from 2011 – 2012.

After the breakup with girlfriend Olivia Culpo, he was in a relationship with Kendall Jenner in 2015. He has been linked dating many personalities including Demi Lovato. However, in 2017, Nick Jonas was dating actress Lily Collins, who is the daughter of music legend Phil.

With the caption of Family Reunion and a picture shared on the Instagram, recently activating their Jonas Brothers Instagram account; Nick Jonas and brothers are leading their fans freaking out with the question in their mind; Are “Jonas Brothers” reuniting?

I told the Jonas Brothers they should get back together ! https://t.co/3FB7GnxtXO

If there is anyone who could get the band back together, it is Tommy Wiseau.

Though the news rumored is true or not; their fans are surely reacting on Jonas Brothers reunion. We will update on this hot topic as soon as any member of Jonas Brothers reveal it. So, fans stay connected!

Emerging from Jonas Brothers; Nick Jonas is the lead singer of the boy band. He is an American singer, songwriter, record producer as well as an actor. Jonas is also known as one of the sexiest men alive and ranked 6th on 2016 Capital FM’s List of Sexiest Men in the Pop.

He even earned a new public image titling him as a sex symbol. Nick Jonas gained notoriety as a solo artist and expanded his acting career to TV shows and movies. He has also won and got nominated for 75th Golden Globe Awards, IheartRadio Much Music Video Awards, and many more.

As a talented singer, actor, and songwriter; Is Nick Jonas able to collect an impressive net worth? As of 2018, Nick Jonas net worth estimated around $25 million.

Similarly, his wife, Priyanka Chopra has a net worth of around $28 million. Hence, overall, the pair has over $50 million as their combined net worth.

Nick Jonas celebrates his birthday on the 16th of September. With the upcoming birthday celebration in September 2019, Nick Jonas’ age will be 27, and at present, he is 26 years old.

He was born in the Jonas’s family, to father Paul Kevin Jonas who is a musician, songwriter, and former bound minister at an Assemblies of God Church and to mother Denise Miller-Jonas who is a sign language teacher and singer.

He spent his childhood in his hometown, Wyckoff, New Jersey and received his education from the Eastern Christian High School. At the age of 13, Nick Jonas was diagnosed with Type I diabetes and used an insulin pump to help him maintain his condition.