Nick E. Tarabay Has 7.5 Billion Lebanese Lira as His Net Worth! Find out How 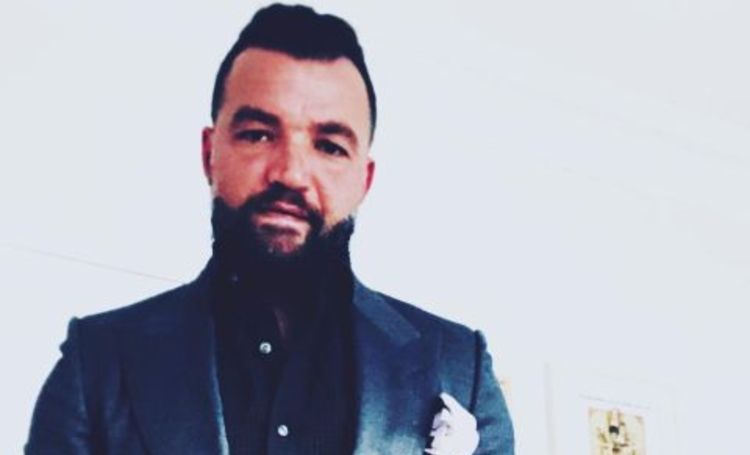 Nick Emad Tarabay is a familiar name in the American television industry for the past two decades. The Lebanese born actor made a lavishing life out of his journey in the dramas and big-screen movies.

Tarabay is popular from his role of Ashur on the Starz show, Spartacus. So, without wasting any time, let us move forward to know much more about the successful and hard-fought Tarabay’s journey.

It comes as a surprise to many but yes, Nick Tarabay accumulates a staggering wealth of $5 million dollars. He started his road in the industry back in 2000 and worked in over 19 credits.

Today, the athletic actor is demanded in different series and movies across the field and gathers thousands of fan following globally.

Started From the Bottom

For a person migrating to the States and accomplishing the American dream, surely it is hard to crack. During his early days, he indulged himself as a salesman in fashion house Boss and Gucci for his daily livelihood.

To make the official mark, the Lebanese debuted in HBO‘s popular American romantic-comedy-drama, Sex and the City in 2000 as an extra.

The talented star also worked another minor role, Matush a drug dealer in three episodes of The Sopranos.

Numerous Television Credits Ever Since

The 44–year-old worked in a lengthy list of television shows after impressing the industry with his minor roles. He featured in shows like CSI: Miami, The Unit, Detroit 1-8-7, etc. Furthermore, the multi-talent also featured on the big screens with Taken and Pacific Rim: Upspring.

Tarabay also played Klingon in the branded Star Trek Into Darkness back in 2013. Moreover, he owned the privilege to share the screen with experienced and reputed John Cho, Benedict Cumberbatch, and Simon Pegg.

Surprisingly, the movie rates highest among all his works grossing $467.4 million at the box office.

Starz’s Spartacus is definitely the break-through work of the Lebanese actor which gave him the identity and earned him a lot of fame.

Youtube: Tarabay gives an interview regarding his role in Spartacus Red Carpet.

The versatile actor starred as the main character, Ashur in the show for 27 episodes. Surely, the super-hit drama credits to his millionaire title to his name.

Strengthens his Resume with Arrow

In order to add another renowned mark on his resume, the charming actor also appeared in three episodes of DC‘s superhero classic, Arrow.

The handsome hunk portrayed the supervillain role in the comic show, Captain Boomerang aka George Digger Harkness. Without a doubt, the performance grabbed a lot of attention for the immigrant actor for future opportunities in his way.