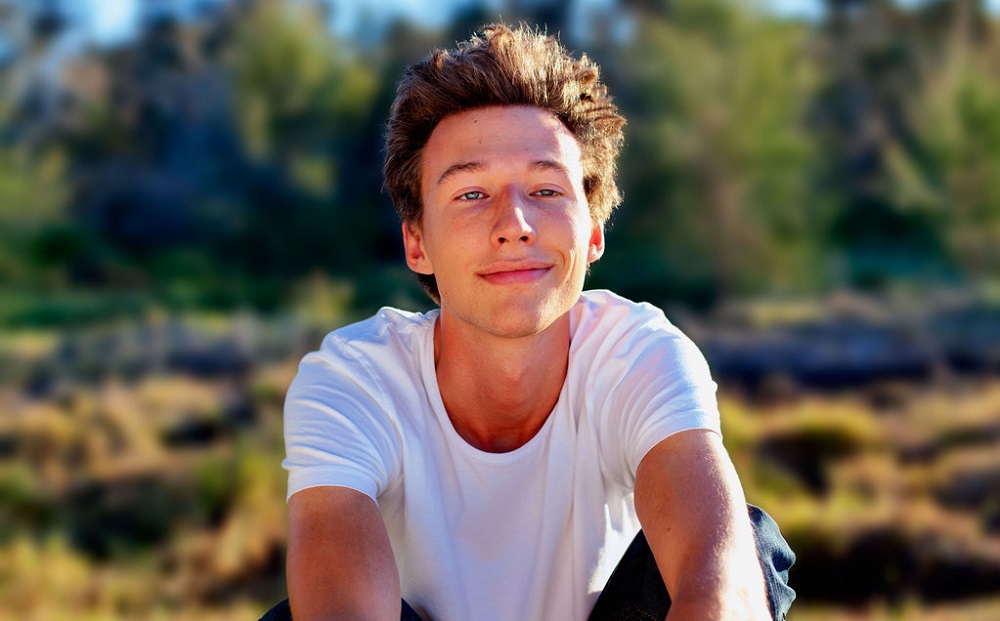 The real name of Nick Bertke is Christopher Nicholas Bertke who is famous by his stage name “Pogo.” Pogo is one of the famous South African born, Australian electronic music artist who continuously works for recording small sounds, quotes, and melodies from the TV programmes, films, and other sources.

His unique work on electronic music attracts thousands of fans. Hence, everyone is just so keen to know every possible personal as well as professional career of Bertke. Get to know if Nick Bertke is married or still single? Moreover, how much is Nick Bertke’s net worth? Know everything about Nick Bertke’s married life, children, net worth, sources of income, and more. Check it out:

Is Nick Bertke dating or still single? Know his Dating History and Relationships

30 years old Bertke is one of the rising stars and is a familiar name for everyone. Being a rising star, Nick Bertke’s dating history and relationship affairs are hard to trace out. In fact, he is quite secretive when it comes to his personal life.

While observing Nick Bertke’s Instagram, he does not share any picture with a girl who could be his girlfriend. As a matter of fact, he only posts videos and photos regarding his professional career in his YouTube and Instagram.

Nick Bertke involved in a couple of controversies and earned haters for some instant. Back in September 2011 USA tour, police arrested Bertke and took him to the custody. He spent in the custody for around three weeks because of lack of proper work visa. As a result, he is facing a prohibition from entering the United States until 2021.

Read More: Meet Ebony Reigns: ‘Artist of the Year’ In Reggae n Dancehall; Dating Or Married Already? Exclusive Details Along With Her Career And Net Worth In Wiki-Like Short Bio!

In the same way, back in 2016, in his YouTube live stream, Bertke stated that he has a “fairly robust resentment of the gay community.”

Speaking on the topic of the Orlando nightclub shooting, a terrorist attacked at the gay bar in Florida, Bertke said that it always amazed him to see the West welcoming a culture through the floodgates that want gays being dead. Furthermore, he added that he feels fantastic about it.

This led to several rough comments towards him. However, Bertke later stated that he was just trying to impersonate the far right and to create hysteria.

In the same way, YourEDM compared his 2016 video “homophobic rhetoric” where Bertke criticized the feminism. While asked on the particular topic, he just tried to explain the act as a social experiment.

How much is Nick Bertke’s Net Worth? Know his Sources of Income, Career, and More!

For your information, 30 years old Bertke started his professional career back in 2007 and is active in the field for a decade. Bertke produced the tracks using the samples from the films and TV show like Pulp Fiction.

Also, See: Dana York is Married, Who is her Husband? Detail About her Bio, Wiki, Children, Net Worth

Furthermore, he collected the music from different sources and did several projects. As of October 2017, Bertke’s most popular YouTube video is Alice, which is made of the samples of the animated film Alice in Wonderland with more than 20 million views.

Big love to you Sydney

Talking about Nick Bertke’s sources of income, he might have collected a huge amount of money for his lavish lifestyle from his YouTube channel and musical career.

Music artist, Nick Bertke was born as Christopher Nicholas ‘Nick’ Bertke on 26 July 1988. Therefore, he is currently 30 years of age. He was born in Cape Town, South Africa. However, the names of his parents are still a mystery.

Unfortunately, there is no information about his parents, siblings, height, weight, and body measurements. Nevertheless, we promise to update on his details once we come across his complete wiki-bio. Hence, we suggest you to keep following us.

Regarding his nationality, he is both Australian and South African.