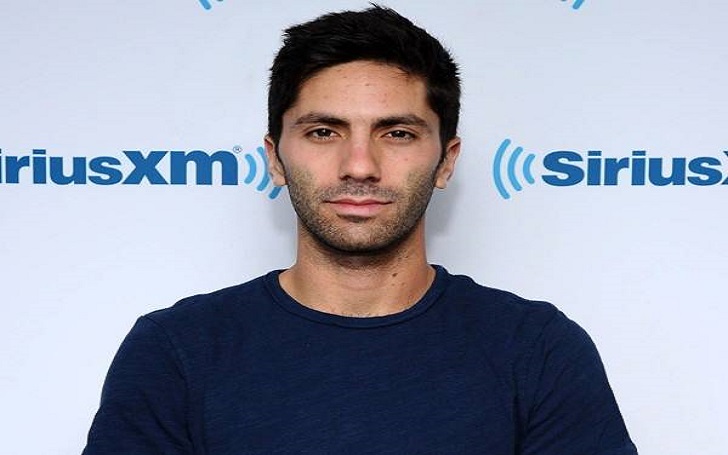 The two couples tied the knot in the romantic wedding ceremony held in his father’s backyard in East Hampton, New York, on Saturday, July 22, with their little nine-month-old daughter, Cleo as a flower girl and YouTuber Casey Neistat officiated the ceremony,  according to People.

I never imagined I could be this happy.

Marrying the woman of my dreams and having our beautiful daughter there with us! I’m a very lucky man

Perlongo, 31, a freelance writer and photographer, walked down the aisle wearing a lace gown by Israeli designer “Inbal Raviv” and jewelry by “Edgar Mosa,” according to People.

After saying, ‘I do,’ Nev and his wife, Laura, had their first dance as husband and wife by the pool. 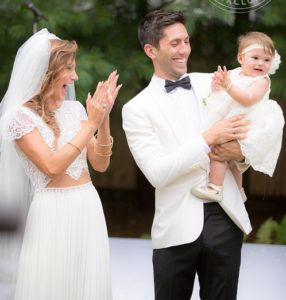 On last weekend, Nev expresses he has his beautiful baby to help him with the wedding outfit via Instagram on July 14, 2017: 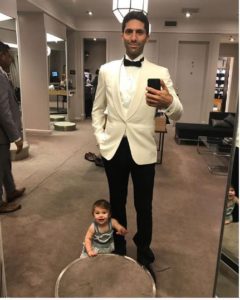 Caption: Nev feels thankful to have a little girl help him in his wedding outfit.

Schulman and Perlongo have been dating somewhere in the summer of 2015. Laura found she was pregnant in February 2016. The couple then announced their engagement  to wed back on May 23, 2016, on his Instagram post:

Caption: Nev announces his engagement with his girlfriend Laura and expects a baby child.

After an announcement of their engagement, the couple got another heart-touching news to their fans and relatives. They welcomed their first baby girl, Cleo James, on 21 October 2016. He told his fans the delightful news as he shared a shot of himself cradling his newborn on Instagram:

Best. Thing. Ever. Cleo James arrived at 6:01am weighing 6lbs 10oz. Shout out to my baby mama @el_peego for delivering this bundle of joy.

Caption: Nev becomes a father of a cute little daughter.

Schulman and Perlongo have a lot in common and are both talented, creative, funny, and intelligent. They’re inseparable and hopelessly in love.

Now, they have a cute daughter, and they are married, we pray for such a lovely family to be always happy!

Well, there’s another member in their family. Nev and his wife, Laura gave birth to a son, Beau Bobby Bruce Schulman on January 9, 2019. The kid was 7 lbs and 15 ounces at the time of his birth.