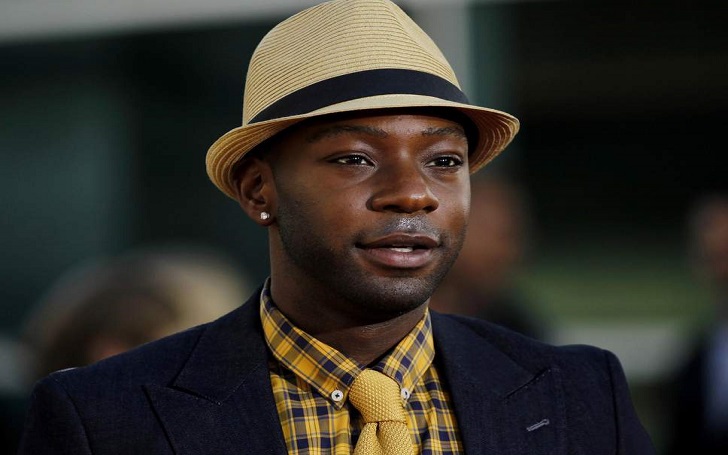 True Blood star Nelsan Ellis who portrayed the character of  Lafayette Reynolds
died earlier today. Initially, his reporter confirmed the passing of the actor in an email after his complication with heart failure.

“Nelsan has passed away after complications with heart failure,” “He was a great talent, and his words and presence will be forever missed.”

In a statement given by HBO, the channel paid tribute to the late actor,

“We were extremely saddened to hear of the passing of Nelsan Ellis,”Nelsan was a long-time member of the HBO family whose groundbreaking portrayal of Lafayette will be remembered fondly within the overall legacy of True Blood. “

In addition, he said that all of his fans and all at the HBO would dearly miss Nelsan. In fact, he won Satellite Award from the International Press Academy.

Likewise, most of the star cast of the series also gave condolence to the late actor, his co-star Alan Ball said;

“Nelsan was a singular talent whose creativity never ceased to amaze me. Working with him was a privilege.”

Furthermore, other celebrities also expressed their sorrow through their Tweets:

So blessed to share the screen with you you beautiful man. pic.twitter.com/DCD6WLAdJn

It was an utter privilege to work with the phenomenally talented and deeply kind soul .@OfficialNelsan I'm devastated by his untimely death. pic.twitter.com/If17csduHz