Natasha Ednan-Laperouse Died at the age of 15; Know her Parents, Brother, and Family Life 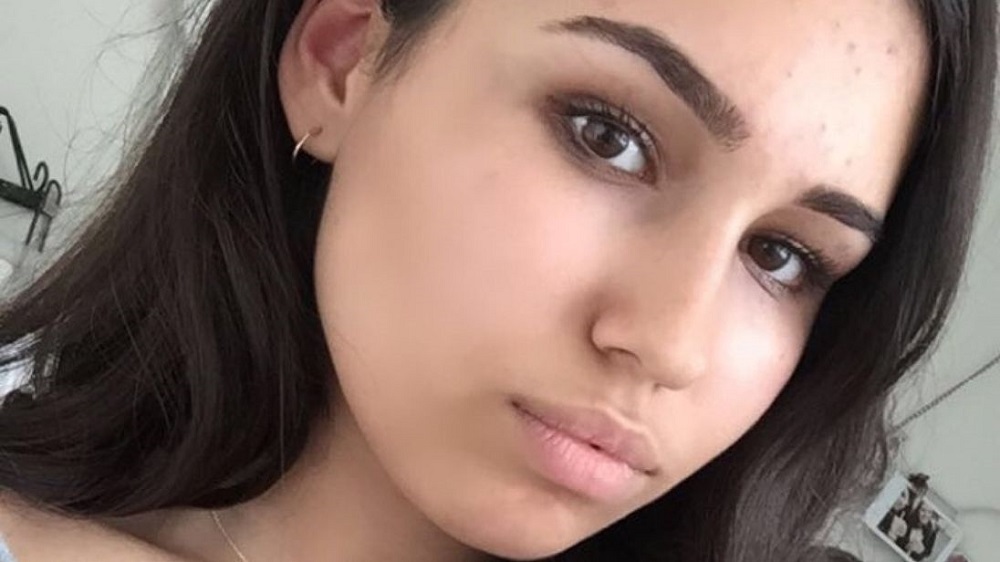 Millionaire tycoon’ Nadim Ednan-Laperouse broke down to tears when her teenage girl died from a severe allergic reaction to a sandwich on the British Airways flight. Nadim explained that the pain of losing his daughter is indescribable.

15 years old Natasha Ednan-Laperouse collapsed on a flight from London to Nice after she bought an artichoke, olive, and tapenade baguette from British sandwich chain Pret a Manger at the Heathrow Airport.

Natasha Ednan-Laperouse Died at the age of 15

After Natasha Ednan-Laperouse collapsed on the flight from London to Nice, she was then rushed to the hospital in France. She was then given two doses of drugs and administering an EpiPen but the result came unfavorable, and she passed away.

On July 17, 2016, at around 7:50 am, Natasha started to feel unwell seriously. She experienced red welts appearing on her skin, and her dad administered the first two EpiPens that she has carried in case of allergic reaction.

Later, Natasha was again given another EpiPen, but sadly, she failed to improve and become seriously ill. She was then laid out on the plane’ floor to receive emergency treatment. A   junior doctor came forward to help the administer a shot of adrenaline from board’ first aid kit.

Natasha lost consciousness and suffered a cardiac arrest. She was given CPR, and the plane was landed in Nice after a flight of one hour and 50 minutes.

Natasha was rushed to the hospital but was pronounced dead later that day.

It is believed that Pret a Manger baguette that Natasha ate had some sesame seeds baked in the dough.

As per Natasha’ parents, she was a famous teenager at Lady Margaret School who loved horses and ice-skating. Natasha was a renowned girl and quite known for her great sense of humor and contagious laughter. She was studying GCSEs and aim of becoming a lawyer in her future.

Natasha has a younger brother, Alex Ednan-Laperouse. Her parents revealed that they had not been able to unpack her bag from the trip like two years ago. The family of three is still trying to adjust their life without their beloved girl.