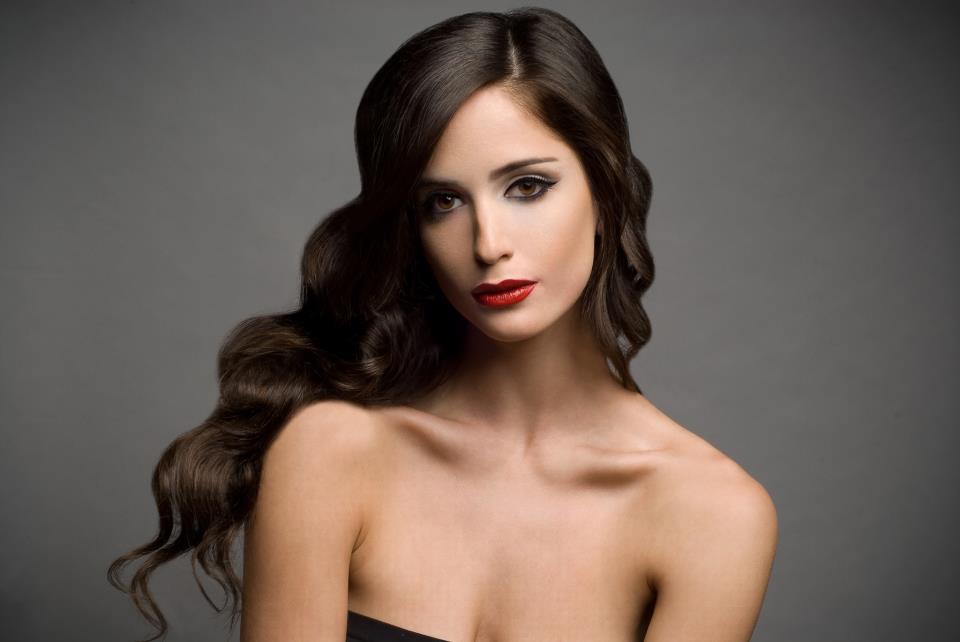 Natalia Barulich is an American model, vocalist as well as a DJ who also worked with significant publications like Maxim, Esquire, Cosmopolitan, and L’Officiel. She has also performed in the music video Felices Los 4 by Maluma in the year 2017.

Natalia is famous for being the girlfriend of Maluma (famous Columbian singer). Let’s explore Natalia Barulich’ wiki. The singer Maluma has worked with several famous artists like Shakira. He made his VMA debut on the 20th of August, 2018, and kissed one of the dance artists on the stage during his performance.

Many were wondering about Maluma’ girlfriend, who is a model and DJ Natalia Barulich. But she seemed perfectly fine with whatever happened on the stage.

Now, people want to know more about his girlfriend, so here are some details from Natalia Barulich’s wiki along with age, height, nationality, bio, and their relationship.

Talking about the couple’ personal life, Natalia Barulich and Maluma are dating each other. The duo met each other on the sets of Felices Los 4 music video. They became good friends at first, and then their friendship eventually turned into a beautiful relationship.

Before the relationship between Natalia Barulich with her boyfriend, Maluma, it was kept under the curtains, and many of the fans became very jealous and even began to criticize Natalia.

Read More: Natalia Dyer Is Not Dating, Yet Allegedly Linked With Charlie Heaton?

Maluma has his love for Natalia Barulich inked on his skin. Just in time for Valentine’s Day, the Colombian singer and his girlfriend got matching tattoos.

The pair love each other a lot and like spending quality time with each other.

Has Natalia Barulich ever thought of marrying?

Neither of them has gushed anything about the plan of marriage. As per the source, in an interview with Maluma, he said,

“What worries me is that every time a couple gets married, it ends. I don’t understand why :I would rather love unconditionally. I would love to get married, but I prefer to have a real love that doesn’t depend on a ring to connect.”

“Of course, I want to get married, live in a big hacienda with my horses, have children… but right now that’s not my focus. I have other priorities. I want to be a young dad but not yet : I have to go through the stages and prepare myself to give all my love to a child.”

The duo is focused on their career and has to prepare themselves a lot before taking their relationship to the next level. But they are the proud fur-parents of their dog, Juliets, who even has her own Instagram account.

Although Natalia’s parents are Cuban and Croatian, she belongs to American nationality, as she was born in California. She currently lives in New York. Regarding her build, Natalia stands with a height of 5 feet and 7 inches. Likewise, her weight is 50kg.

The 27-year-old model, Natalia loves to dance, sing, and act. She spent most of her times of childhood in the musical theatres. Moreover, Natalia started her career as a model for Guess Brand.

Natalia competed in the Miss California USA pageant in the year 2012. Furthermore, she appeared on the cover of several publications, including Maxim and L’Officiel and also appeared in pop performer Maluma’s Felices Los 4 music video.