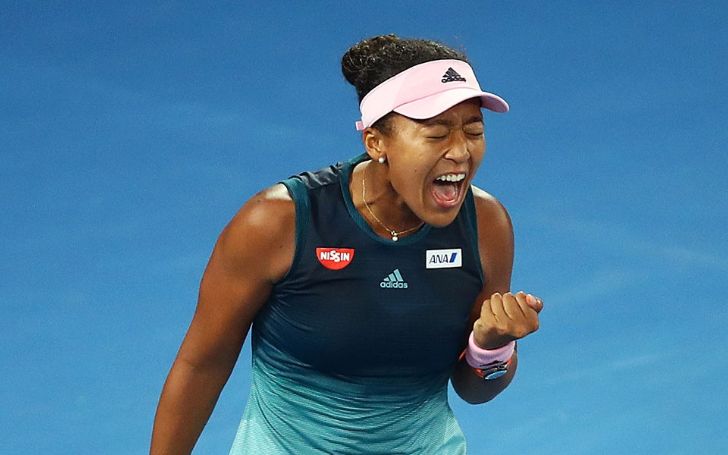 After winning her first ever Australian Open Crown Championship, Naomi Osaka becomes the new No 1 in the women’s tennis world.

It all started back in September 2018 when Naomi Osaka first won the US Open. After her major Grand Slam win, she again competed at the Australian Open Crown Championship and went on to win the competition on Saturday, January 26, 2019.

First, Osaka had to beat Magda Linette and Tamara Zidansek to reach the third round of the competition. There, she faced Hsieh Su-Wei. Even though she lost the first set, she came up strong in her remaining sets and came out as the victor.

Similarly, Naomi defeated Anastasija Sevastova to reach the quarter-finals and then won against Elina Svitolina to play the semi-finals. The athlete won all three sets to find a win over Karolina Pliskova in the semi-finals and move ahead to the finals.

Finally, Naomi and finalist, Petra Kvitova competed for the cup and as we all know, Naomi Osaka lifted the Australian Open Crown Championship 2019. She beat Petra in the first and the third round of the competition after Petra’s comeback in the second round.

The Aftermath of the Competition

Following the win, Naomi Osaka has now become the new No 1 women’s tennis player with 7030 points leaving behind Petra Kvitova at the 2nd position at 6290 points. Likewise, Simona Halep is trailing behind the two finalists.

Before all this, the tennis player was the World No 4. Likewise, this time around last year, Osaka sat quietly on the 72nd position in the world.

After the win, in an interview, Naomi told the media outlets,

I’m not sure if it’s feeling grown up, or being able to dissociate my feelings.

In the third set of my match today, I literally just tried to turn off all my feelings. I just felt kind of hollow, like I was a robot.

On 27 January 2019, the new No 1 took to Instagram to share her happiness. As everybody feels, she too feels that mere words cannot describe the feeling after her win.

In addition to her previous Instagram post, Naomi Osaka also added another photo gallery to show her dramatic win against Petra Kvitova.

In contrast to all this, in the men’s singles, Novak Djokovic, Jelena Djokovic‘s husband, won all three sets against Rafael Nadal and won the Australian Open Championship.