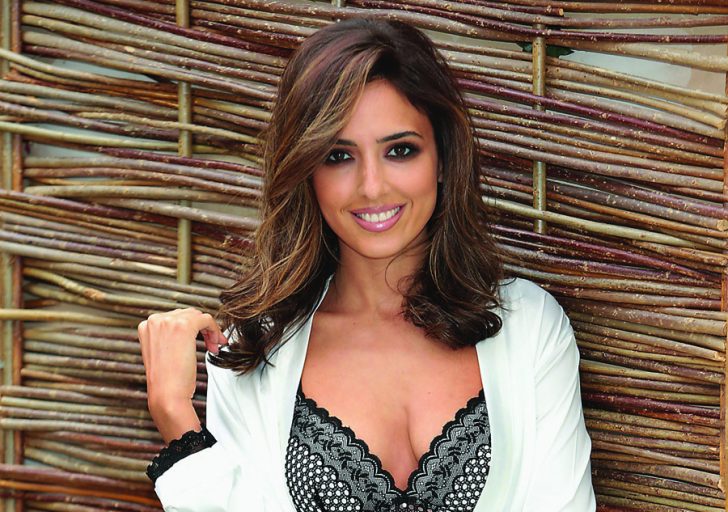 On the occasion of her wedding to her partner, Dominic Day, Nadia Forde is paying a tribute to her late mother this weekend. With a plan to honor her mother, Forde is tying the knot with Day in Puglia, Italy where her mother was born.

Nadia’s mother, Berenice Paolozzi, died of cancerous disease, lymphoma in June 2015. The would-be man and wife will walk down the aisle the same month as the death of Forde’s mother.

With the help of a designer, Nadia has restored her mother’s christening gown dating back to 1960s. She did so to make her eight-month-old daughter, Wyatt Day, wear it on her parents’ wedding day.

Having invited their relatives and close friends, Nadia and her fiance, Dominic flew to Naples from where it takes around four hours to reach Puglia.

Irish model, Forde, and her rugby star partner, Dominic were engaged back in 2018 in New York and have been together since. Moreover, they are also the parent of a daughter, Wyatt whom they welcomed in October last year.

From November to December of 2014, Nadia appeared in the English television show, I’m a Celebrity ….. Get Me Out of Here! Moreover, she has also appeared in the lead role of her show Nadia Goes to Hollywood around 2014.

The duo has finally walked down the aisle. It was on June 23, 2019, that the pair, Nadia Forde and Dominic Day shared marital vows. As promised, Nadia and Dominic married in Italy to pay tribute to her mother.

We hope to see her active presence in the entertainment industry even after her marriage. Last but not least, we wish her a happy conjugal life in advance.