Miley Cyrus Transforms Back to Hannah Montana With Her Dyed Hair 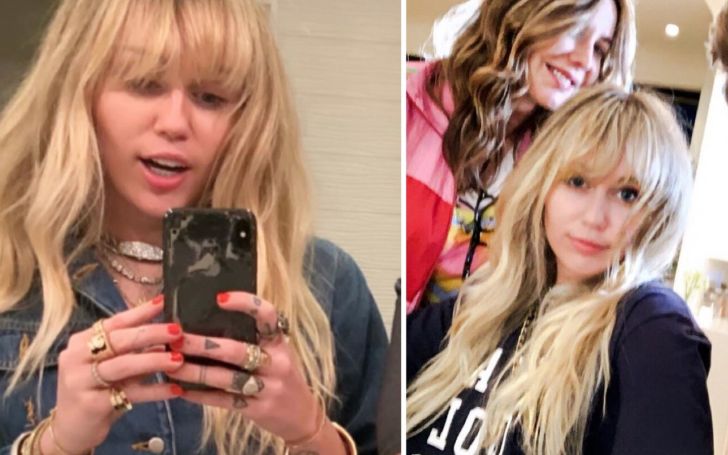 The bride of Liam Hemsworth, Miley Cyrus shocked the fans after her new hairdo inspired by the wig of Hannah Montana.

Miley Cyrus Transforms Back to Hannah Montana With Her Dyed Hair

Miley Ray Hemsworth, 26, took us to the hair salon through her Instagram stories this Thursday and debuted her new blonde look.

The Wrecking Ball singer transformed her hair after dying her light brown hair to a dark blonde one. This transformation came just days after her breakthrough show, Hannah Montana completed its 13th anniversary.

It’s the 13th anniversary of the first HM episode to air pic.twitter.com/81hAQOiEvX

You know guys, it was so hard going back and forth that I decided that I’ll just be Hannah forever.

Cyrus also shared a side-by-side photo of her in a #10YearChallenge Tweet. Accordingly, she hysterically declared, “I win.”

The new hair transformation is not a wig as she wore on Hannah Montana. This is all her! Cyrus also said, “All Me!” on her Instagram story.

Colorist Justin Anderson and hairstylist Sally Hershberger teamed up to create the iconic look. Both Sally and Anderson took to Instagram to share their styling pics,

Following her transformation, Cyrus took herself for a spin on the town where she sang songs like Nobody’s Perfect, The Best of Both Worlds, and the unexpected Migos‘ Hannah Montana.

Miley, besides all this, also posed with her finger on her lips (silence gesture) to complete her iconic pose from her breakout role in Hannah Montana.

What’s more, she even clicked a mirror selfie declaring, “Hannah is punk now.”

The day couldn’t be even better for Miley! She, additionally, attended the Bon Jovi Hampton Water event in LA and shared a toast with legendary singer Jon Bon Jovi. 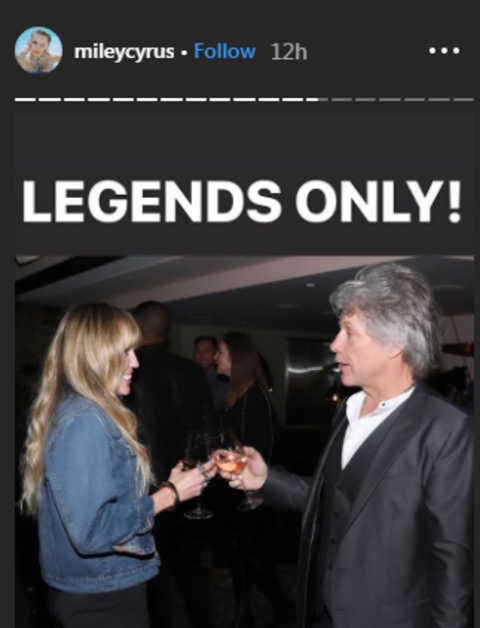 Hannah Montana debuted on the Disney Channel in 2006 and ran until 2011 for a total of 98 episodes.

The Hannah Montana star Miley Cyrus has now broken up with her husband Liam Hemsworth.

Her rep told in a statement that the pair has agreed to separate at this time. It’s Over: Miley Cyrus and Liam Hemsworth Divorced After Less Than a Year of Marriage.

The duo was only in a relationship for around 8 months and now they are officially separated. The reason for their divorce is still a mystery but according to Miley, they had a pretty modern and complex marriage.