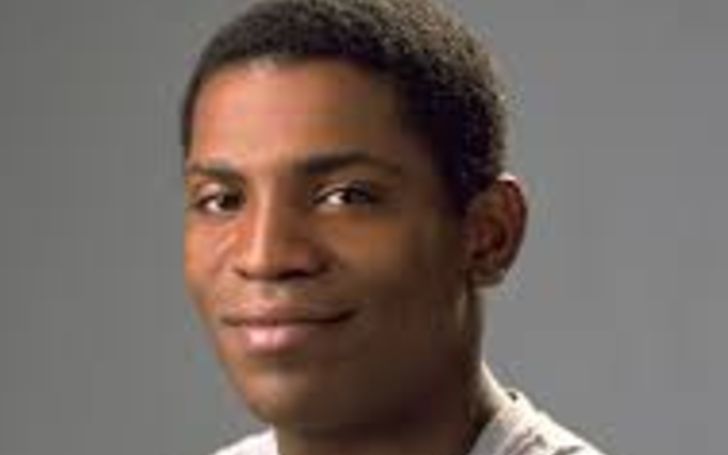 It is one thing to get the spotlight through your parents or siblings but quite another to beat your competitors and win the hearts of others. Mekhi Phifer attended an open casting call for a famous director and beat over a thousand others to get the lead role as a narcotics dealer. Since then, he has definitely come a long way.

Mekhi, despite his professional success, suffered a great deal with his personal life, which many might not know. So, without delay, let’s get to know about all of Mekhi’s past relationships and current affairs.

Who is Mekhi Phifer?

Mekhi Phifer is a multi-talented American actor, rapper, director and producer. Born in New York City on December 29, 1974, Phifer grew up in a single parent household, with his mother being a high school teacher.

In 1994, Mekhi attended an open casting call for director Spike Lee’s Clockers, and hence, got the lead role as the narcotics dealer. That’s how his career began from a scratch and he has been active in the entertainment industry since. Most recently, in 2018, he appeared in a television show, Chicago P.D.

What is the Net Worth of Mekhi Phifer?

Mekhi Phifer has a net worth of $1.3 Million. Following Phifer’s debut success with Clockers (1995), he gradually appeared in the 1995 television movie, The Comedy Drama Soul (1997), The Tuskegee Airman, I Still Know What You Did Last Summer, which all had a great number of viewers.

After establishing himself as a well-known actor, Phifer landed himself alongside the hip hop star Eminem in urban biopic 8 Mile. The music video correspondingly granted him yet another grand success.

In addition, Mekhi also featured in a Fox crime show Lie to Me (2009-2011) and BBC’s Torchwood: Miracle Day, where Phifer markedly proved himself as a versatile actor. There is no denying that he can act in all cinematographic genres, be it romantic or action or thriller.

Mekhi Phifer, in May 2014, however, revealed that he filed for bankruptcy protection. As a result, the actor listed assets of just $67,000 and debts of $1.3 million.

Also read about: Danniella Westbrook and her addiction with drugs.

Mekhi makes a monthly income of $7500, but his monthly expenses are $11,000, which goes beyond his earning. Almost half of his debt, roughly $1.2 million, are taxes owed to the IRS(Internal Revenue Service).

Is Mekhi Phifer Married or dating someone?

Mekhi Phifer is in a married relationship with his wife, Reshelet Barnes. The couple tied the knot on Saturday, March 3, 2013. The pair said “I do” at the Montage Hotel in Beverly Hills, Calif., on an outdoor terrace while 100 friends and few families of the couple attended and blessed them.

Barnes, however, is not the first wife of Phifer. Previously, Mekhi married his high school sweetheart, Malinda Williams on 14 February 1999. Unfortunately, the marriage lasted for only 3 years, before they filed for a divorce in 2003.

Mekhi and Malinda, however, share a son together who goes by the name Omikaye Phifer (Born on 30th October 2000).

Well, there’s more to Phifer love sagas. After his divorce from Malinda, he engaged to Onanong Souratha on May 9, 2007, after 3 years of dating. However, they parted their ways in 2007 and broke their engagement.

What is the Body Measurements of Mekhi Phifer?

What is the birth place of Mekhi Phifer?

What is the weight of Mekhi Phifer?

What exactly is the height of Mekhi Phifer?

Does Mekhi Phifer have any children?

Visit CelebsCloset for more information about your favorite celebrities!