How is Matt Danzeisen’ Married Life with Paypal Founder? 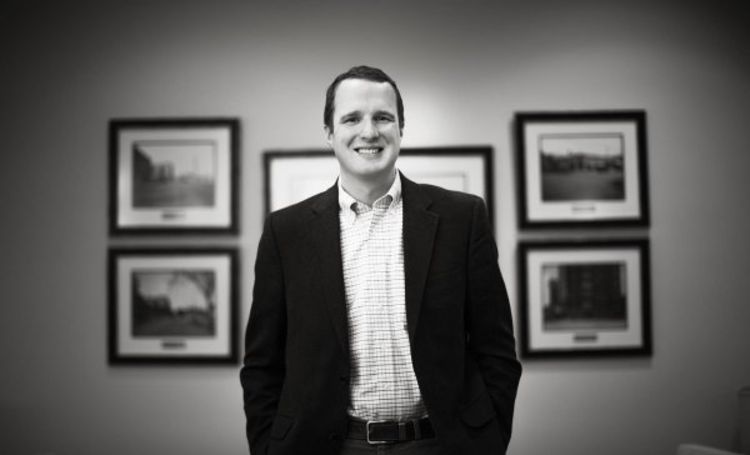 It is often said as, ‘If you marry a celebrity, you marry his fans.’ Matt Danzeisen‘s life went straight into limelight as he married to the co-founder of Paypal Peter Andreas Thiel.

Prior to the glamorous wedding, Danzeisen was not known by anyone but everything changed after that. The marriage was a headline maker at newspapers and the Thiel followers turned into his followers. Everyone knows about Peter Thiel but what about Matt? Today, we delve into the personal life of Matt Danzeisen.

The charming personality married the renowed businessperson Peter Thiel on October 2017. Representing the gay community, the duo tied the knot at the beautiful city of Vienna, Austria.

The duo made a surprise wedding announcement to all the family and guests present at Thiel’s 50th birthday party on 11 October. Shortly after the announcement, the two united as life partners later that month.

The beautiful couple fell in love slowly after Danzeisen joined Thiel Capital, which had Peter Thiel as its founder. To be particular, the organization was an investment firm which supported new initiatives and entrepreneurship.

Since Matt started working as a portfolio manager at the financial firm, the duo slowly knew each other’s common interests. Gradually, before they knew it, they fell in love and later decided to turn their affair into a marital agreement.

Two years into their beautiful bond, the couple is happily together and we wish the same for the rest of their lifetime. Many of their fans are wondering about their plans on having a family. However, the duo, at present, seems outright focused on their career and have no plans for offsprings just yet.

Matt Danzeisen’s career was oriented in the field of finance and accounting since his university days. Before getting inside his husband’s company, he was a Portfolio Manager at BlackRock company, an American Global Investment Management Corporation.

The charismatic personality also provided his services at Bank of America securities during his early professional journey. Maybe, if he had not followed the exact career path, he might never have met his soulmate.

Net Worth of His Billionaire Husband

Matt Danzeisen possesses an estimated net value of around $1 million. However, being a partner to the Paypal founder has its perks. His husband, Peter Thiel is also in the billionaire’s club alongside Kevin Systrom, Lynsi Snyder, and a few others with $2.3 billion net worth as of 2019. The massive wealth of Thiel definitely raises the value chart to Matt’s balance sheets as well.

The entrepreneur was fourth on Forbes Fidas list on 2014 and 328 on Forbes 400 in 2018. Alongside being the co-founder of Paypal, he is also the founder of Clarium Capital, Palantir, Valar Ventures, and Mithril Capital. The wealthy businessman was also an angel investor to Facebook.