Demise of the US Academy Award winning actor Martin Landau at the age of 89! 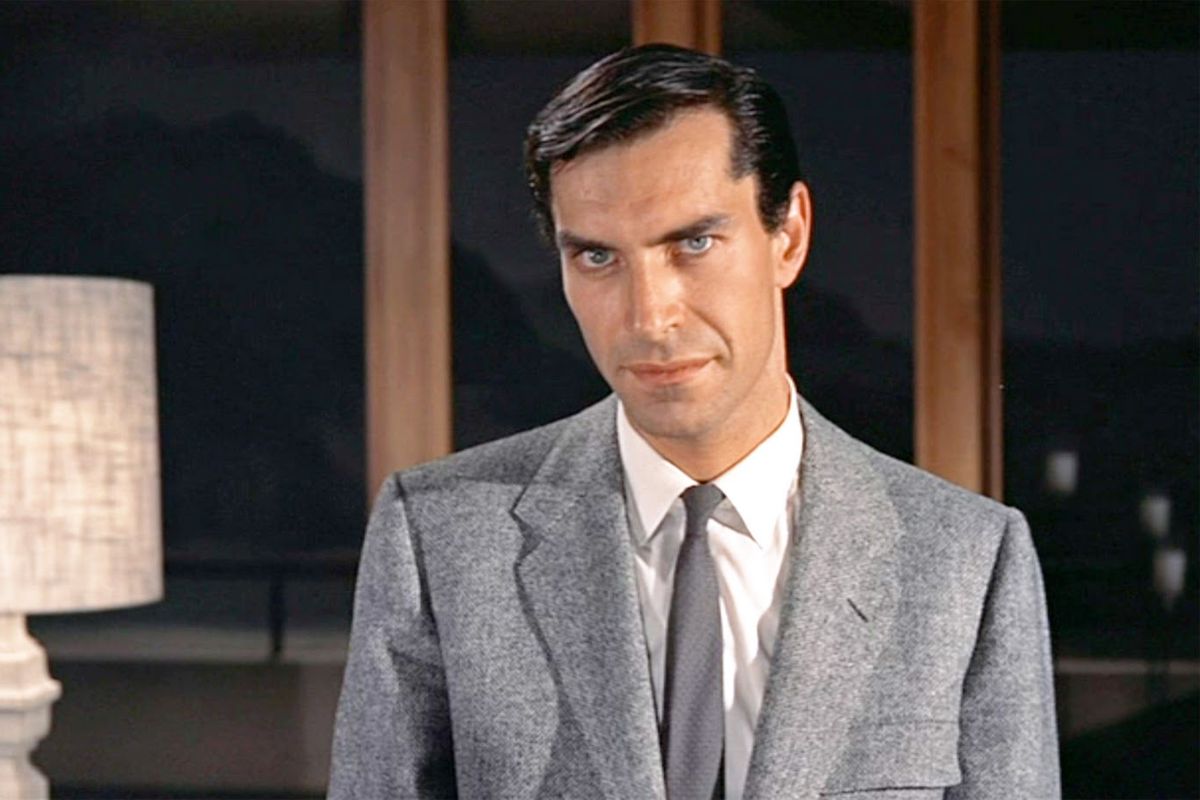 “We are overcome with sadness.”Martin Landau died at UCLA medical center in Los Angeles of “Unexpected complications during a short period of Hospitalization,” stated by his Publicist Guttman.

He was born on June 28, 1928, Brooklyn and started out as a cartoonist for the New York Daily News before joining the theater and becoming an actor. he said,

“I was being groomed to be the theatrical caricaturist. And I know if I got that job, I’d never quit. So I quit,”

Throughout the seven decades of his career in acting, he worked the Hollywood directors including Alfred Hitchcock, Woody Allen, Tim Burton, and Francis Ford Coppola.

Also, see; Death Of Actress Carrie Fisher Revealed through the Autopsy; She had Cocaine, drugs in her system!

In the next year, he was again nominated for the Oscar Category for his character Philandering ophthalmologist Judah Rosenthal in Woody Allen’s movie ‘Crimes and Misdemeanors (1989).

Finally, in 1994, he won Oscar for Best supporting actor in Tim Burton’s biopic as the character ‘Ed Wood.’ He was best known for his role as a spy agent Rollin hand in the three seasons in TV’s ‘Mission: Impossible’ (1966-1969)