Who Is Mark Tewksbury Husband Or Partner? Know His Sexuality, Books, Net worth, Age, And Family 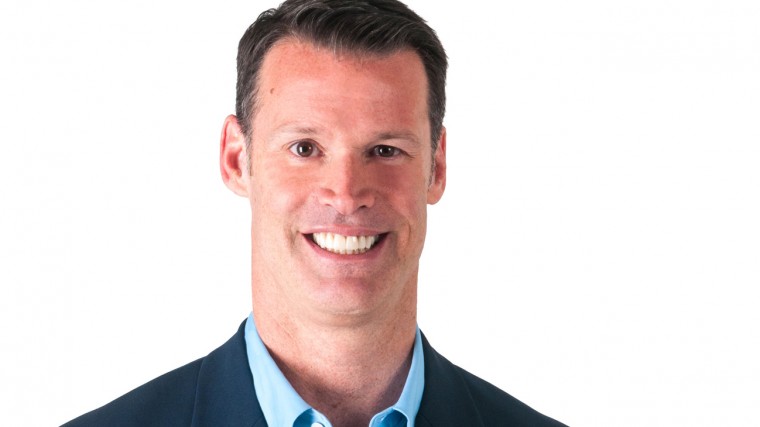 Mark Tewksbury is a former Canadian Olympian who is famous for winning a gold medal in the 100 meters backstroke at the year 1992’s Summer Olympics. He was awarded the Meritorious Service medal back in the year 1993. Mark was the next speaker in Dal’s Belong Forum series, part of the university’s Year of Belonging for its 200th anniversary year.

Mark is openly gay and is the first Canadian athlete to declare his homosexuality voluntarily. Along with his confidence and pride in being gay, he also has a beautiful relationship with his partner. Most of the fans are curious to know who Mark Tewksbury husband is. Has Mark Tewksbury married his partner or is he still dating him?

Read more: Trevante Rhodes Bio Reveals: Dating Someone Secretly Or Is He Gay?

Mark Tewksbury revealed his sexuality as “gay” at Toronto’s Buddies in Bad Times Theatre on 15th December 1998. While coming out as gay, he told that he wrestled with his orientation for many years.

Mark’s family reacted with tears to his sexuality. So, he felt a little uncomfortable to come out with his secret due to his parent’s reaction and decided to hide it from everyone. His parents became one of his supporters. Later on, Mark found confidence in himself and felt free to share his sexuality with all the people.

Mark is in a dating relationship with his partner, Rob Mabee. The two were good friends before they found love during a mutual friend’s dinner party in 2008. Since then, they have been together.

On 6th July 2017, Mark told Impact magazine that being in a relationship was about giving value to each other’s lives. So, he revealed that both of them work out together and encourage each other to live a healthy and happy life.

He further added that they pull each other into exercise whenever the other one is showing the laziness. On 17th May 2018, Mark posted a photo with his boyfriend on Twitter where he wrote that the only thing better than getting an honorary degree and speaking at the Belong Forum was getting to do it with his partner, Rob Mabee.

Mark’s relationship with Rob is growing strong with every passing day. However, they are yet to get married and pronounce each other husband with all their love.

Mark Tewksbury is an Olympic champion in swimming. His first shot at competitive swimming was at Seoul, South Korea at the Summer Olympics of the year 1988 where he won a silver medal as a first runner-up.

After four years, at the next Summer Olympics of the year 1992 in Barcelona, he gave all his hard work and won a gold medal with the high rank as one of the best backstrokers in the world. The title helped him to get into the International Swimming Hall of Fame as well as Canada’s Olympic and Sports Halls of fame.

After retiring from competitive swimming, he did several jobs including IOC representative and the co-president of the 2006 World Outgames. He is also popular for raising his voice about the LGBTQ+ community.

Mark had a successful career both in competitive swimming and even after his retirement. But what’s the figure of Mark Tewksbury net worth?

As of 2018, Mark Tewksbury net worth is estimated to be $5 million.

Mark Tewksbury was born in the year 1968 in Alberta, Canada. His birthday falls on 7th February, which makes his age 50. He belongs to white ethnicity and has a tall height of 6 feet 1 inch.

Growing up gay was tough for him as documented in his book, Inside Out: Straight Talk from a Gay Jock. Some of other Mark Tewksbury books are “The Great Traits of Champions: Fundamentals for Achievers, Leaders, and Legacy Leavers,” and “Visions of Excellence: the Art of Achieving Your Dreams,” and Inside Out.

Mark got picked on for being different by the Jocks, and he even had to switch the schools. He got swimming training at the University of Calgary and competed at the 1988 Summer Olympics in Seoul, South Korea, where he won a silver medal as a member of Canada’s relay team.

For many years, Mark was ranked as one of the top backstrokers in the world. He was ranked to fourth during the relay event in Barcelona and made the cover of Time magazine.