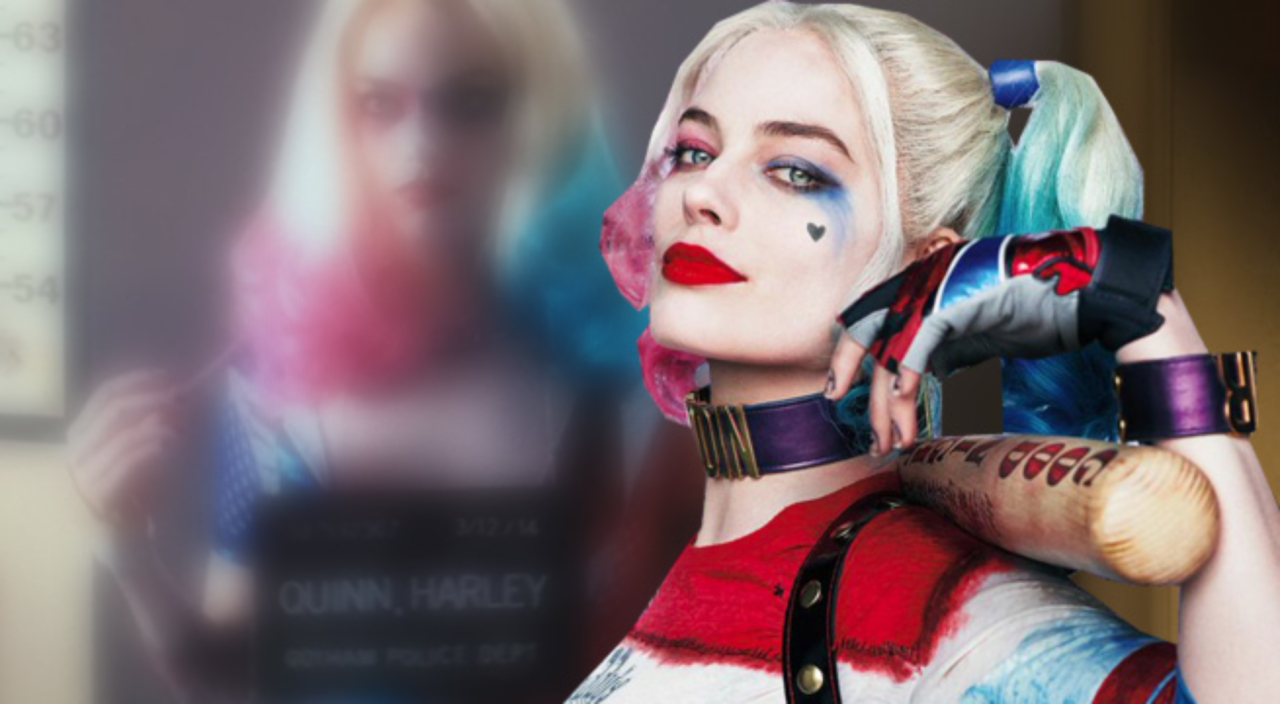 Margot Robbie was a marquee name two years ago in 2016, starring in two big films: The Legend of Tarzan and Suicide Squad. Her character ‘Harley Quinn,’ Joker’s girlfriend was a fan-favorite and acclaimed many positive reviews. The year 2018 has also brought Margot Robbie in the spotlight as she has been nominated for her first ever Academy Award along with BAFTA and Satellite Award for her role as Tonya Harding in “I, Tonya.” Earlier this month, she was also awarded a Best Actress award at the Critics’ Choice Awards.

Who is Margot Robbie’s husband? Explore Her Dating Life!

Tom Ackerley is the U.K., born film director, and son of an estate agent from Surrey, England. The couple met in 2013 on the set of Suite Francaise, where Tom was assistant director. They began dating months after meeting on the set and launched their own film company, Lucky Chap Entertainment, within the first year of their dating relationship.

Margot Robbie and her now-husband, Tom Ackerley were roommates before they began dating each other. It was Robbie who pursued Tom at first, leading to a successful marriage relationship. She said:

I was the ultimate single gal. The idea of relationships made me want to vomit. And then this crept up on me. We were friends for so long. I was always in love with him, but I thought, Oh, he would never love me back. Don’t make it weird, Margot. Don’t be stupid and tell him that you like him. And then it happened, and I was like, ‘Of course we’re together. This makes so much sense, the way nothing has ever made sense before.

Margot Robbie prefers to keep her love life private. She had not flaunted her dating relationship with Tom for two years. In 2016, when everyone was asking like “Who is your boyfriend?” or gushing about her relationship, she admitted to having a boyfriend with whom she had been dating since 2013.

After dating for three years, Margot Robbie married her longtime boyfriend in December 2016. She got hitched in a secret wedding ceremony. The intimate wedding ceremony took place in Byron Bay, NSW, in Robbie’s native Australia joined by 50 guests.

Few days after the wedding and swirling rumors of getting hitched, Margot Robbie took her Instagram account to confirmed that she has married already.

The confirmation of her wedding was shocking as they have had the wedding planned for months, fooling the world who had no idea the pair were even engaged.

Enjoying her career high, having nominated for a Best Actress Oscar for I, Tonya, Margot Robbie has yet to start planning for a new member of the family.

Margot has wanted to be a mum ever since she and Tom tied the knot, and that time has finally arrived. She’s always said that when she does get pregnant she’ll keep the news to herself and her closest family members

While the fans were excited about Margot Robbie’s child, she slammed pregnancy rumors recently. Margot Robbie, who is expected to be pregnant for five months told WHO:

‘Every six months that rumor seems to start. ‘I am not having a baby. I am not pregnant, No!

Born on July 2, 1990, in Dalby, Queensland, Australia, Margot Robbie was born to parents Sarie Kessler and Doug Robbie on 2nd July 1990 in Dalby, Queensland. Hence, she is of Australian nationality. Her mother, Sarie Kessler is a physiotherapist, and her father Doug Robbie is a sugarcane tycoon. Her relationship with the father is strained as her father left her when she was an infant.

She, along with her three siblings: Lachlan, Cameron, and Anya, was raised by her mother and grandparents on their farm. She used to love spending her free time surfing or hunting wild pigs on the farm.

Margot Robbie is quite young comparing to other actors of Hollywood. She celebrates her birthday on 2nd of July usually with her close friends and family. After celebrating the birthday in July this year, Margot Robbie’s age will be 28, as her age at present is only 27.

Margot Robbie’s height is around 5 feet 6 inches. Although Robbie is not much tall, for an actress she bears a decent height.

Margot Robbie is one of the most high profile actresses in the Hollywood industry. Struggling for the career to rising to fame, she has experienced the meaning of life and stardom already.

Margot Robbie began her career in Australian independent films in the late 2000s before working in the soap opera, Neighbors, which earned her two Logie Award nominations. From the beginning of the career, Robbie has outcasted the skills she possesses and several actors. Margot Robbie upcoming movies have a lot of expectations from her fans.

The Australian actress’ salary for the film is unknown. However, Margot Robbie’s net worth is estimated to be $8 million.