Home Entertainment Malaysia Pargo: Dating A New Boyfriend After The Divorce With Her Ex-Husband?

Malaysia Pargo: Dating A New Boyfriend After The Divorce With Her Ex-Husband? 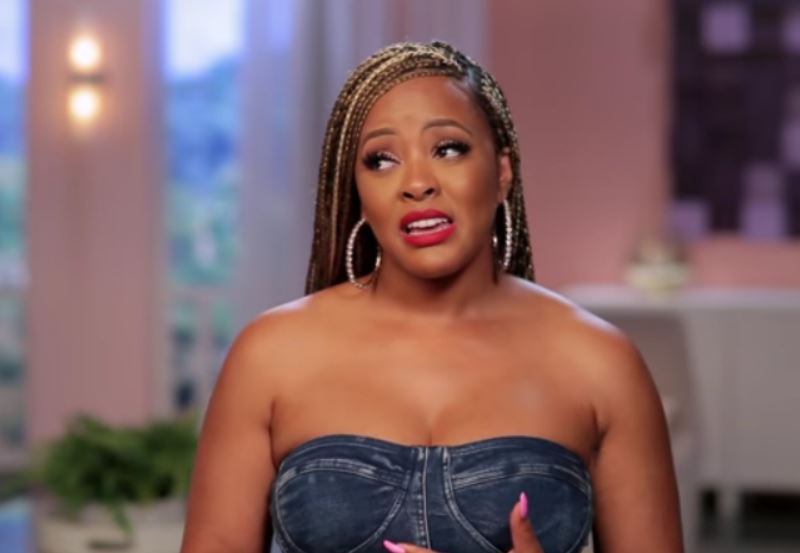 When a celebrity rises to fame, all the fans and media begin questioning the lives he/she leads and also show the curiosity to his/her personal experience. But it depends upon the celebrity as to whether they would like to share their lives or not.

Malaysia Pargo is a reality television personality and a jewelry designer. She is currently an entrepreneur with her lines namely ‘3BeatsL‘ and ‘Three beats Jewelry.’ The multi-faceted person is an eminent social media personality who has a strong fan base on many social networking platforms.

Malaysia is one of the best TV personality and has large male fans who are keen to know her married life. So, who is Malaysia Pargo husband?

Pargo’s marriage has always been a common interest of the media and fans. Pargo met Jannero Pargo, a professional basketball player, at the age of 22. They fell for each other and began publicly dating shortly after. In 2006, the lovebirds exchanged marital vows and started their own family.

They welcomed three lovely kids which include a set of twins. They first had their child in 2007 while the twins landed on the earth in 2011.

My whole heart in soul…the crew!!!!

Sadly, the couple couldn’t sustain their happily married life ever after. Pargo filed for divorce from Jannero in 2014 following a 17-month long separation. In one interview, she stated:

I wish I’d have done things differently in her marriage.

According to Malaysia, if they’d gone to counseling, they might have stayed together as they still have feelings for each other. She has been granted half of her ex-husband’s net worth in very generous divorce settlement.

Malaysia Pargo Dating Someone After The Divorce?

Malaysia Pargo is a proud mother of three children. She is young, single and does everything she can do to enjoy her life. It has to be a hard time to raise three children as a  single parent, filming a reality show and move on from the divorce. Surprisingly, she manages to make it look easy, and she does it with a smile, most of the time.

She is romantically linked with upcoming rapper, O.T. Genesis, who made  an appearance on “The Amber Rose Show.” However, the alleged pair hasn’t confirmed the rumors yet.

Malaysia Pargo first came to limelight when she appeared in a reality TV series, Basketball Wives: Los Angeles. This series was broadcasted on VH1, and she played a lead role from season one. She was offered for many other series, but she was not able to work in other series due to her busy schedule. She made her wonderful career at a young age.

Pargo is also a profession of Jewelry designer. She launched Three Beats Jewelry, a custom children jewelry brand in 2011. In 2014, Pargo appeared in Mase’s Nothing video. But what’s the figure of Malaysia Pargo net worth?

As of 2018, Malaysia Pargo possesses an estimated net worth of $4.5 million.

The reality star Malaysia Pargo was born in the year 1980, in Compton, California. She celebrates her birthday on 12th August that makes her age is 38. She is black by her ethnicity and holds American nationality.

Pargo has a brother whose name is Dontae Hayes. She stands at a height of 5 feet and 8 inches.