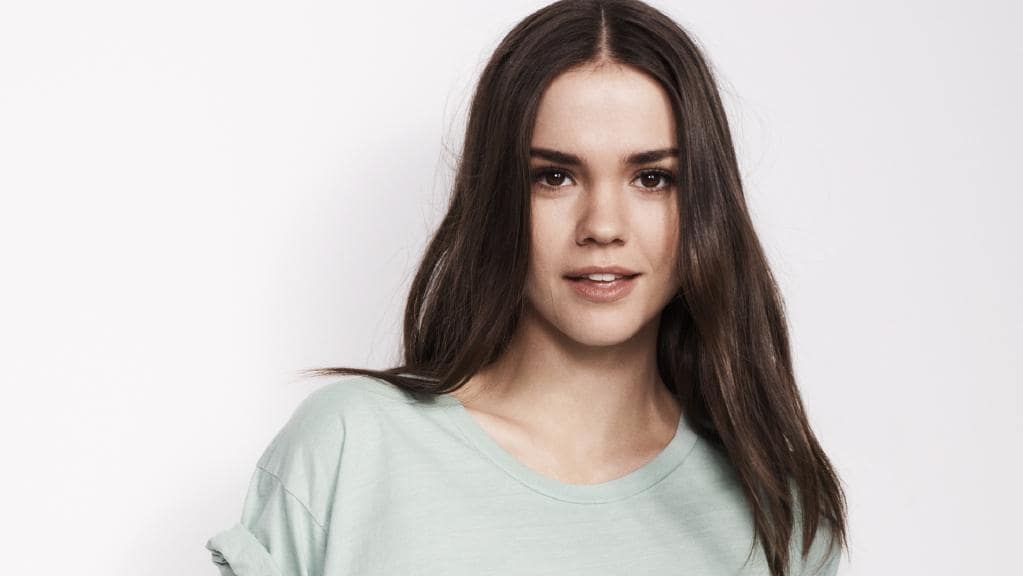 Maia Mitchell is an Australian television actress and singer, who is famous for her character in the children’s television series Mortified. She is also famous for portraying the role of Natasha Ham in the drama Trapped. Interested in performing the arts from a very young age, Maia has actively participated in her school stage productions as a student.

Maia Mitchell has been dating a web star, Rudy Mancuso, a musician and an actor since the year 2015. Rudy confirmed his relationship with Maia via an Instagram post. The duo has made several public appearances and also in different YouTube videos, which is a proof of their beautiful relationship.

But a rumor made the headlines when Maia Mitchell and Rudy Mancuso broke up in the year 2016 and didn’t make a public appearance together maintaining a low-key relationship through last several months. Moreover, the couple didn’t confirm the announcement of their break up.

However, Maia Mitchell boyfriend, Rudy Mancuso surprised all the fans with a throwback picture of himself with posting a picture of Maia on his Instagram along with a cover song in which they performed together and confirmed they are still together.

Rodolfo at the beach 🐬

And, again the couple was seen holding hands on a dinner date on 14th of May, 2017, after the news of their break up, which proved they are still together.

Maia Mitchell is proving to the world that her relationship with boyfriend Rudy Mancuso is more potent than ever. She often posts images of herself with her boyfriend on her Instagram account.

The Australian Tv actress Maia Mitchell was born to her parents Alex and Jill Mitchell in 1993 in Lismore, New South Wales of Australia. She celebrates her birthday on 18th of August, which makes her age 24.

Maia is close to her parents who support her career. She has a younger brother, named Charlie Mitchell.

Maia began her acting by performing in school plays and also in local theatre productions. She got her big break in television industry at the age of 12 when she was cast as Brittany Flune in the Australian children’s television series Mortified.

Maia also starred in the Australian TV series Trapped and its sequel series Castaway as the character Natasha Hamilton. From the year 2013 to 2018, she starred in the ABC Family’s The Fosters as Callie Jacob.

Upon the removal of the series, it was announced that Mitchell and Cierra Ramirez would be spun off into their television series, titled Good Trouble as published in June 2018.