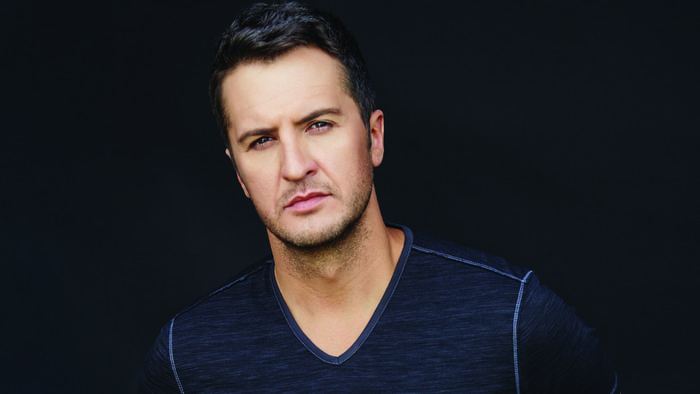 One of the most popular genres of music in the United States is Country. One of the most talented country artists of this generation is Luke Bryan. Along with vocals, Bryan also writes his songs. Bryan has released many albums over the years and has also achieved a lot of awards.

Bryan’s professional life is out in the open, but very few know about his personal life. Fans are curious to know about Luke Bryan married life. So, without any delay, let’s get right into Luke Bryan wife, married life, children, career, net worth, bio, and wiki.

If you want to know about Bryan’s relationship status, he is currently a married man. Luke Bryan married his college sweetheart, Caroline Boyer on December 8, 2006.

Happy Mother’s Day to the best mama in the D worlds.

Caption: Bryan shares a cute picture of his family

During an interview with HuffPost, Bryan said:

“We met in college [Georgia Southern] back in fall 1998. At a little bar called Dingus Magee’s in Statesboro, Georgia.”

“We dated in college and then we broke up for like five-and-a-half years and got back together… and we’ve been depending on each other ever since.”

The couple has been married for over a decade now. The couple also shares two sons together named Thomas Boyer Bryan and Tatum Christopher Bryan. After so many years, the pair is still together and going strong without any rumors of divorce. Judging by this, we can assume that Luke Bryan married life is very successful.

How much is Luke Bryan Net worth?

Luke Bryan is one of the most praised country singers in the world. Being a singer, he mostly earns his income through music and touring. He’s had many hits in the past and at present as well. Because of his extraordinary talent, he has managed to gain fans from all around the world. But what is Luke Bryan net worth?

At the early stages of the career, Bryan used to work as a songwriter. Later, he started to perform as an artist. Soon after Bryan arrived in Nashville, he joined a publishing house. He later signed a recording contract with Capitol Nashville. After that, he co-wrote Billy Currington’s single “Good Directions,“ which managed to go number one on the Hot Country Songs chart in 2007. He co-wrote his debut single, “All My Friends Say,“ with the famous producer Jeff Stevens. In August 2007, he dropped his debut album; I’ll Stay Me with Capitol Nashville.

On March 10, 2009, Bryan released an EP titled Spring Break with All My Friends which featured two new songs, “Sorority Girls” and “Take My Drunk Ass Home.” Since then, he has released many singles and albums in his career. He has also achieved awards such as Entertainer of the Year at both the 2014 CMA Awards and the 2015 ACM Awards.

In February 2017, Bryan got the opportunity to perform the National Anthem at Super Bowl LI at NRG Stadium in Houston, Texas. In the same year, Bryan released “Light It Up” which is the lead single to his sixth album What Makes You Country.

In 1976, Thomas Luther “Luke” Bryan was born in Leesburg, Georgia. He celebrates his birthday on July 17th. People professionally know him as Luke Bryan. He was born to LeClaire Bryan and Tommy Bryan. He also has a sister named Kelly and had a brother named Chris who died in a car accident.

Bryan attended the Georgia Southern University in Statesboro, Georgia. He is American and belongs to the Caucasian/white ethnicity.

As of now, Bryan is 41 years old. His zodiac sign is Cancer. Bryan has an athletic body with a height of 6 feet. To update fans on his music, he uses Instagram and Twitter.