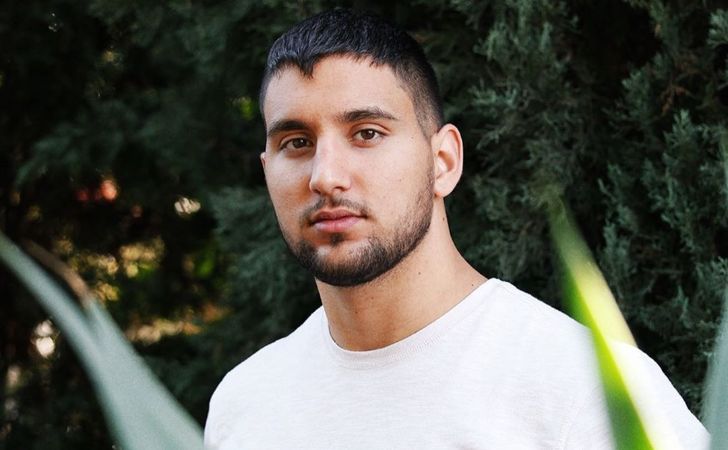 The current age of digitalization has helped many youths and adults to create a career of their own, just through the internet. Luis Espina is one of them as he made a reputation posting engaging content on some renowned internet platforms like Instagram and YouTube. He creates a versatile range of contents like vlogs, pranks, challenges, beauty tips, and comedy signs with his beloved wife, Bramty Juliette. Together, the love birds have earned over 2.65 million subscribers in their channels. So, today we bring you all the details from the net worth, YouTube career, and his blissful married life.

One of the significant reasons Luis Espina is popular is his marriage with fellow internet star Bramty Juliette. Her Chilean wife is quite a popular figure around Instagram, YouTube, and Tik Tok. The love birds started seeing one another more than five years ago when they were merely teenagers. He started getting famous when he first featured in his girlfriend turned wife’s channel in May 2016.

Although Luis Espina and his wife Juliette remain transparent about most of their day to day happenings, they keep a lot of details as a secret. In fact, the married couple didn’t even share precise details on when did they get married. However, if there is one thing that everyone knows, then it is the fact that Luis considers himself extremely lucky to be in love with his best friend in Bramty.

Espina and his beloved wife achieved a great deal of personal success in their mid-twenties as they are already three parents. The love birds gave birth to daughter eldest daughter Penelope Juliette before welcoming twin children, Balcom and Levy, in November 2018.

When you are on YouTube, and you are doing well, there is absolutely nothing to worry about finances. According to estimates, Espina gathers a staggering net worth of $500,000 as of August 2020. The six-figured bank balance helps him to live a lavish lifestyle around all sorts of modern-day amenities. Apart from featuring with his wife on YouTube, he is a fitness expert on his own, which adds tremendous wealth as well.

Ever since making the debut on the 2016 video, ‘Teen Parents Q&A,’ he kept on being a regular persona on ‘The Bramfam.’ Considering his age and potential he showed so far, the day isn’t far when he gets his status as a ‘millionaire.’ His wife, on the other hand, is already making money in the millions with a net worth of $1.2 million.