Why Louise Minchin Is Missing On ‘BBC One Breakfast’? Bio: Husband, Kids, Net Worth, And Facts! 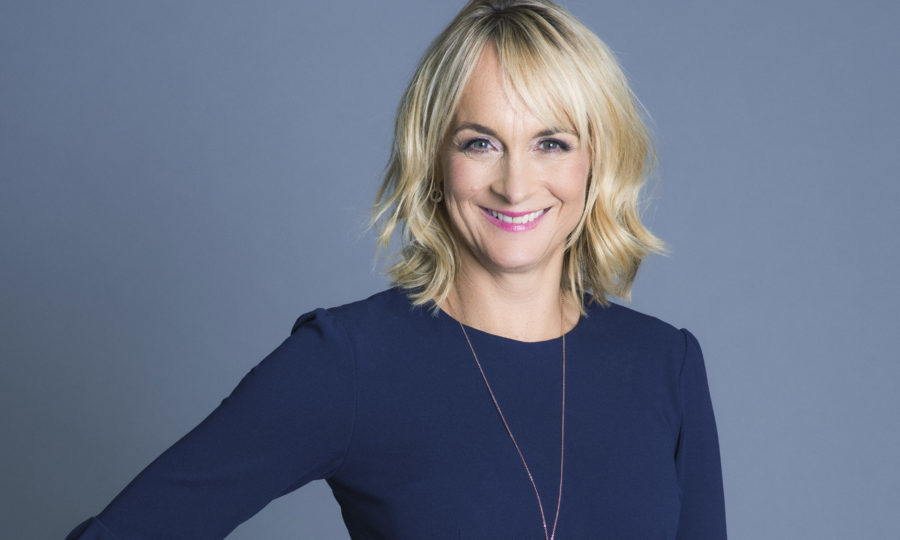 The famous BBC anchor, Louise Minchin, has been missing the BBC One Breakfast show for over a month and the rumors of her dismissal from the show are arising. She has been the anchor of the show from 2006 and hosted other TV programs like Real Rescues alongside co-hosts, Chris Hollins and Nick Knowles. Additionally, Louise works as a freelancer for the TV news Network, BBC.

Louise is making the headlines for being out of the show for a month, and the speculations among the viewers have raised several questions. If you are looking for the answer, you have hit the right source so come along to know the details of Louise Minchin’s life, adventures, net worth, relationship and affairs, age and nationality.

Where is Louise Minchin? Is she competing in the Triathlon competition?

The BBC news anchor has gone missing for the show for about a month and shows no sign of coming back. As she had been hosting for over a decade, the viewers are curious if she has resigned or will she go back to the show. Well, we have unusual news for BBC One, Breakfast viewers as the Christmas present will come early for them. As per Metro, Louise will be back on the show in between this week.

Additionally, we have the news about her disappearance from the show, Louis had been training for the competition named Triathlon in Chile, South America. On 9th December 2018, she posted a picture on Twitter after successfully competing on the PatagonManXtri and thanked her fans for their warm wishes.

Is Louise Minchin married or divorced?

In the beautiful twenty years of marriage, Louise and David did not have any rumors about divorce or breakup and lived a happy life with their kids.

How much is Louise Minchin’s net worth from her extraordinary career?

In the year 1998, Louise started her career in the journalism field with Radio 5 Live. She presented several programs of the network. The anchor hosted TV Shows like Drive and Breakfast. In the year 2003, she became part of the BBC network. Louise became the regular presenter for the BBC News channel along with Jon Sopel from 7 pm to 10 pm.

In her illustrious career as a journalist, Louise has hosted and appeared in TV Shows like Missing Live, Celebrity MasterChef, Sunday life and so on. Additionally, she has received the award of Honorary Doctor of Letters from the University of Chester. She likes to keep information regarding her net worth of the reach of media, but her estimated net worth should be in millions from her career ($5 million rumored)

She was born in British Hongkong in the year 1968 as Louise Mary Grayson. Louise is of British citizenship, and her birth sign is Virgo. She attended St. Mary’s School for her higher education and achieved a degree in journalism from the University of St. Andrews.

Louise celebrates her birthday on 8th September and has reached the age of 50. She has two beautiful daughters, Scarlett, and Mina with husband, David. Other than that, there are no details about Louise’s family background.