Why did Lorenzen Wright get Killed? 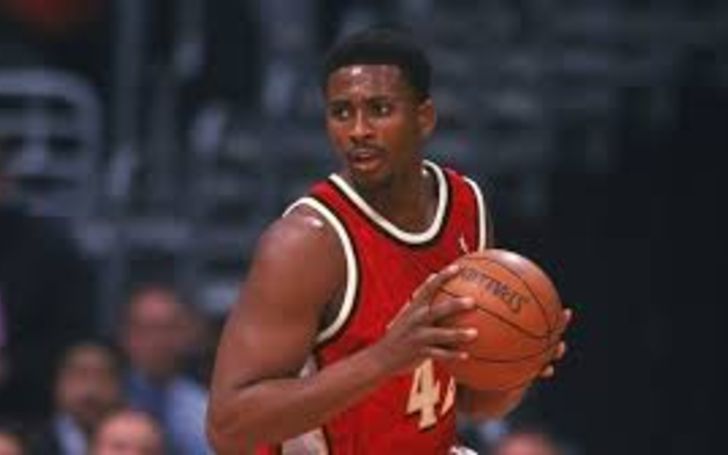 The death of Lorenzen Wright was one of the most challenging and darkest moments in the NBA to date. Unfortunately, the 34-year-old went missing on July 18, 2010, and never came back alive. The former Cleveland Cavaliers star is no longer with us, but the legacy he carved on the court will be there for generations to come.

The Mississippi born professional’s death endured severe repercussions in the media and the basketball world. Ultimately, the truth came out seven years later with the name of the culprit being his ex-wife, Sherra Wright-Robinson. So, today we give you all the details in the Lorenzen Wright’s death and his net worth.

The basketball player, Lorenzen Wright, got missing on July 18, 2010, and a few days later, the cops found his dead body in a Memphis field. If you are a faint-hearted person, skip this part cause the body was disgustingly shot eleven times.

Wright, although called the 911 just after midnight on July 19, 2010, to Germantown, Tennessee police, he screamed, ‘Hey, goddamn’ before loud gunfire erupted. While it was apparent then that the death was a murder, no one was quite aware on who could have possibly done such an act.

As days passed by and there were no signs of Wright, his beloved mother filed a police report on July 22, 2010. Thousands of his fans, friends, and family attended his memorial service at FedEx Forum in Memphis to pass their condolences.

Love is the best thing we do, but things might turn sour if it goes wrong. Seven years after Lorenzen Wright’s murder, the police arrested his ex-wife Sherra Wright and her friend Billy Turner for the NBA star’s death.

A close friend to Wright, Phil Dotson, was a prominent witness as he dropped the basketball player to Sherra’s residence before his disappearance. He did his carpool service by dropping them to Sherra’s house in the suburbs of Memphis at around 10 PM.

The police luckily found a gun in Walnut, Mississippi lake on November 9, 2017, which probably shot him. Thus, the police first arrested Billy Turner for murder charges with a $1 million bond and later arrested Sherra. According to Lorenzen’s mom, Deborah Marion, Sherra’s motivation behind the murder was Wright’s a $1-million life insurance policy.

You may also like: Jamie Siminoff sold Ring and is a millionaire.

The ex-wife of the star pleaded guilty on July 25, 2019. The reasons she gave for justification for the murder was to facilitate for the life of her six children. Thus, for all those unacceptable sins, the court sentenced her to prison for 30 years.

How Much Was Lorenzen Wright’s Net Worth?

The round one pick of NBA 1996 draft, late Lorenzen Wright, accumulated a staggering net worth of $20 million at the time of death. The former Sacramento Kings player earned primarily from his thirteen-year long career in NBA.

As one of the top tier players in the league, many teams offered lucrative contracts to sign him.