Skip to content
Home » Entertainment » Lira Galore’s ‘toxic’ engagement to Rick Ross, the exotic Instagram sensation says it all. Read along with her wiki-bio

Lira Galore’s ‘toxic’ engagement to Rick Ross, the exotic Instagram sensation says it all. Read along with her wiki-bio 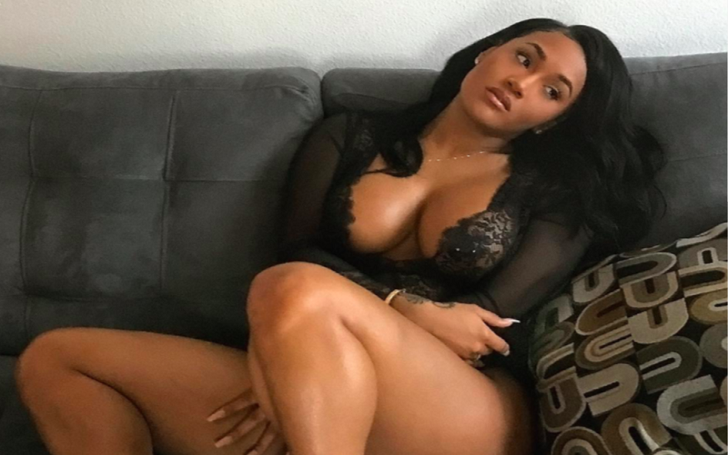 Lira Galore knows how to remain in the spotlight. Whether with the news of her plastic surgery or with a sex scandal with her ex-boyfriend or with a breakup with her fiance, Rick Ross, the American model always gets to the media but barely through her career works.

Lira Galore was once a would-be wife of Rick Ross but who is she dating now?  She is known for hanging out with rappers. Has she got to date with any other rappers now? Get to know it along with Lira Galore wiki-bio and information regarding her plastic surgery, sex scandal, and her Instagram success along with her net worth as of 2017. Also, many of her fans speculate Lira Galore to be a lesbian, is it true or just rumors lets find out.

Lira Galore and Rick Ross started dating in February 2015. Rick Ross is a 41 years old American rapper. The couple got gelled soon, and Rick Ross proposed to his then-girl, Lira Galore in a jewelry store in New York City. Talking to XXL Magazine, she laments that day like this.

“I always thought when someone proposed to me, I would cry. But I was so happy, I couldn’t cry. I was emotional but I was happy. He was very sweet about it. It was a surprise. I thought I was going to get a new watch or something. But it was all planned out.” 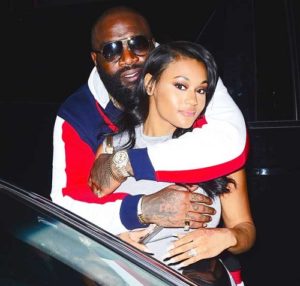 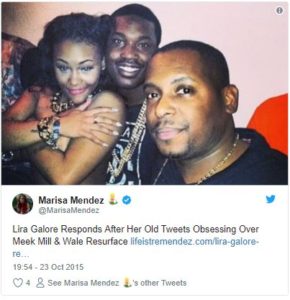 Caption: The photo that destroyed Rick Ross and Lira Galore’s engagement. Lira Galore could have been married to Rick Ross by now!

During an interview with Global Grind, Lira Galore opened up about her breakup with Rick Ross. She said:

“I think the initial breakup was a combination of everything from people digging up tweets when I was 17 years old tweeting about different people, to the picture of Meek,”

Nevertheless, the couple is separate now. Rick Ross is currently engaged to  Liz Hagelthorn while Lira Galore is possibly single. The Instagram sensation has a lot of ex-boyfriend in her dating lists. She has been tied to Justin Bieber, Drake, Meek Mill, Kendrick Lamar, Quavo and the likes.

UPDATED – Currently, Lira Galore is pregnant with a baby from her former fiance Rick Ross. You can observe the picture above.

Lira Galore again rocked the media in early March 2017. After her breakup with Rick Ross, the exotic model had been linked with many rappers. But in March, it was she and NBA star, Lance Stephenson who rocked the media with leaked sex video and snaps. Lira Galore was not a bit shamed by the leaks. Instead, she tweeted this like the sex leak was just another publicity stunt. 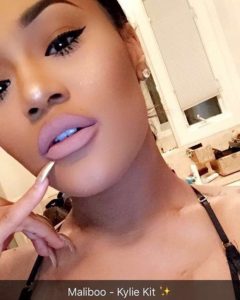 Still no plastic surgery though, as per Lira Galore. As Lira Galore is famous for her Snapchat videoes where she shares many lip kiss with her bff her fans speculate her to be a lesbian. But Lira has not clarified on her sexuality and we pretty much think her to be straight.

Lira Galore’s real name is Tylira Mercer. She was born in Houston, Texas. Her age is 25 now, and she celebrates her birthday on 31st August. Lira is a model with a massive following on Instagram with more than 3.6 million followers. Her followers are fond of her striking bikini photos and her makeup tutorial. 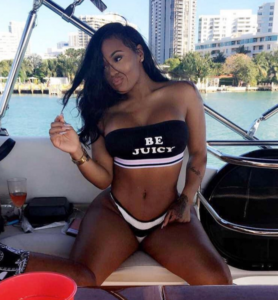 She modeled in the music video for the Rick Ross song “Thug Cry.” Lira also did a photo shoot for Hip Hop Weekly magazine in 2014.  She currently gets acting classes with an intention to build her future in Hollywood. Lira Galore also once revealed that she was pregnant with a child when she was at the age of fourteen.

But sadly Lira Galore child was carried down as she went through abortion in her early age. As of now Lira is not married and has no husband and child, the Instagram sensation is too busy focusing on her career.

Lira Galore Net worth and salary

Through her modeling career and Instagram popularity, Lira has been successful to accumulate $350 thousand.  Lira Galore net worth will rise once she gets into Hollywood. Lira Galore salary is still not published yet.