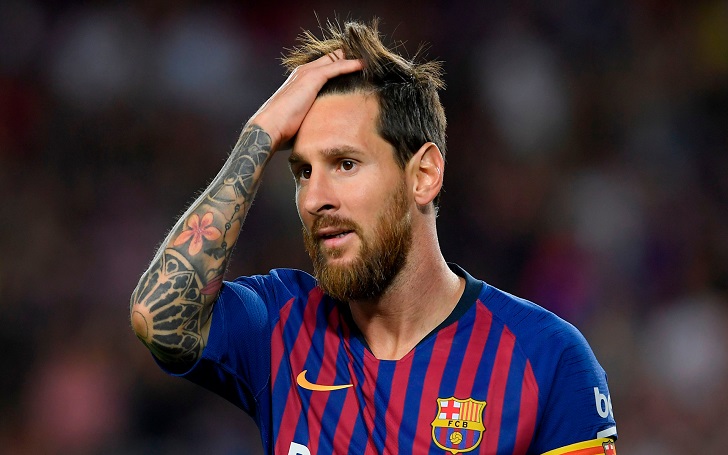 Apart from the few exceptions, it won’t be wrong to say that everybody knows the Argentinian footballer Lionel Messi. In the first place, Messi needs no introduction. In the second place, he recently made headlines due to his marriage.

You probably knew about the wedding ceremony and marriage details of Lionel Messi. So, who is the wife of Lionel Messi? Is Messi the father of any children? Furthermore, let’s explore the details about Messi’s married life.

Lionel Messi Marriage. Who is His Wife?

The Barcelona Football Superstar Lionel Messi, 32, and his childhood sweetheart Antonella Roccuzzo, 30, tied the knot back on 30 June 2017. Their wedding took place at a ceremony in his Argentine hometown, Rosario in Argentina’s Santa Fe Province. The place is an agricultural hub and Country’s third-largest city about 300 kilometers northwest of Buenos Aires.

Some of the biggest name in football attended his wedding ceremony that counts the total of 250 guests with hundreds of police positioned for the event.

According to Daily Mail, Argentinian media had reported that Messi had booked the whole floor of the city center Rosario hotel complex and Antonella’s Family occupying another floor.

Messi met his wife Roccuzzo as a child before he left Spain to play soccer at the age of 13 and stayed in touch with her and eventually they started their romantic relationship in the late 2000s.

Later his wife Antonella moved to Barcelona where the couple began to live with their two sons of age: four-years-old, Thiago and one-year-old, Mateo and they often visit their native Rosario.

Messi is building a house in Barcelona which is very attractive with the use of modern architecture. It is custom provided sustainable eco-house in the form of football for Lionel Messi. 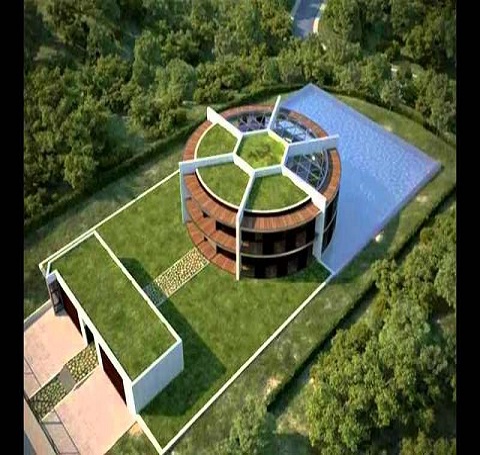 Messi is reportedly the third-highest-paid player in Europe, and there are plenty of clubs that are willing to offer him significant financial incentives to quit Barca. With the addition of an enormous amount of salary, Messi’s current net worth is $400 million.

In fact, he receives an annual salary of $84 million.

One of the greatest footballers of all time, Lionel Messi was born on 24 June 1987 as Lionel Andres Messi. His birthplace is Rosario, Argentina. Messi celebrated the 32nd birthday on 24 June 2019. So, who are the lucky parents of Lionel Messi?

Talking about the parents of Lionel Messi, his father is Jorge Messi while the name of his mother is Celia Maria Cuccittini. Moreover, Messi has two brothers, Rodrigo Messi and Matias Messi and a sister, Maria Sol Messi.

Furthermore, Lionel Messi stands with a height of 5 feet 7 inches while his weight is 72 kg.