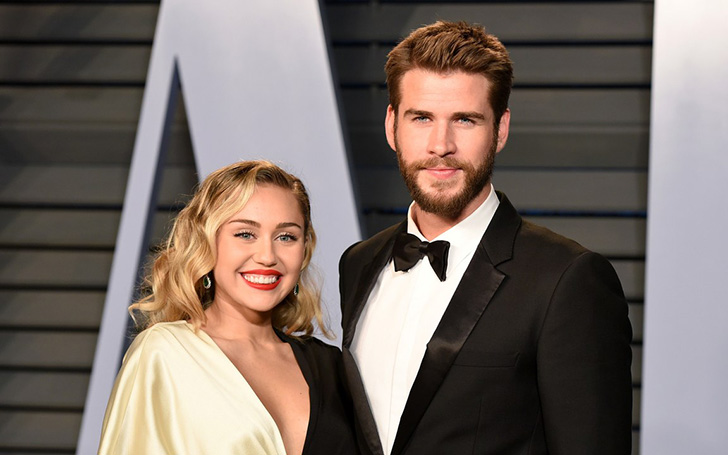 Miley Cyrus and Liam Hemsworth would have never dated.

The husband-wife couple, Miley Cyrus and Liam Hemsworth, is still enjoying their honeymoon period but shockingly revealed that the romance between them almost never happened.

In an interview, the 29-year-old singer told he didn’t get part in The Last Song as Will Blakelee. This role introduced him to his now wife, Miley.

Date night ❤️ OUT and ready to party with the MR.

‘That was the first job I got [in the U.S.], and it was literally right at the end of my three-month visa. They cast another kid, and it didn’t work out with him.’

Liam them got a phone call which changed his life. He further, explained about the phone call,

In the movie, Veronica (a character played by Miley)  was sent to a Southern beach to live with her father where she meets Will (Liam) and the two fell in love.

It’s sort of weird how it all comes together, and then 10 years later I’m here, married.

Miley and Liam married on 23rd December 2019 but confirmed their wedding only after a few days via Instagram.

Well, Liam and Miley had quite an interesting love life! They had several on-off relationships and finally were even married. But, now, it all over.

Miley Cyrus and her partner Liam Hemsworth have called it quits. The pair broke off their marriage on August 10, 2019. Following their divorce, Miley is seen with Kailtyn Carter packing on PDAs after kissing while on a vacation in Italy.

For more on this, follow the story at It’s Over: Miley Cyrus and Liam Hemsworth Divorced After Less Than a Year of Marriage.