Boyfriend Levi Meaden is defended by his Modern Family girlfriend Ariel Winter as she slams rumors about her paying him, find more about his dating story 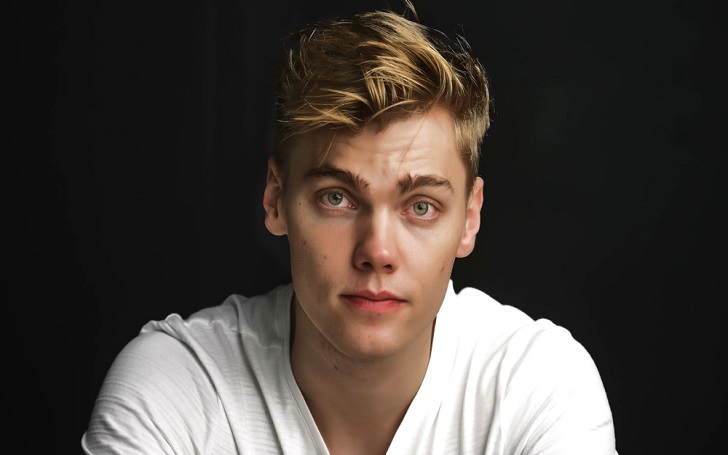 Levi Meaden seems to be very lucky in the field of love as his girlfriend Ariel Winter is fierce about the surfacing rumors concerning their love life. Ariel took it to Instagram in defending her boyfriend Levi Meaden.

She is a very protective girlfriend. Let’s find out more on this story update and see why she was upset about the rumors.

Levi Meaden is not being paid by her girlfriend Ariel Winter!

She clears up the false accusations that she has different people as Personal Assistant and as her Boyfriend. She mainly focuses on the point that Levi is capable of fending for himself.

Levi and his girlfriend Ariel started dating since November of 2016 and are very close together. The news of their relationship first came out with the help of Ariel’s friend Jack Griffo in his Instagram story where he had posted a picture of Ariel and Levi.

They have been inseparable ever since they started to date. The couple even lives in the same house. In an interview on Jimmy Kimmel’s Live show, she says,

“I do have my own house — last year I bought my first house. My boyfriend and I live together.”

They seem perfectly happy together and we can already sense how there are better days coming for this couple.

Caption: Levi Meaden and Ariel Winter, the happily moved in couple strike a pose together.

More on Levi Meaden; wiki, movies, and net worth!

Levi Meaden is an American Actor born on September 13th, 1987 in Calgary, Canada. He first took off towards acting career at the age of 12 where he acted in college theaters. He is known for many roles in TV series like the role of Drew in “The 100”, the role of Matt Copeland in the show Aftermath, recurring role in the show called Olympus, A.J. Fielding on the show called The Killing and so on. 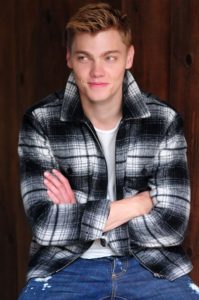 But he is best known for his role in the Netflix series The Killing and Aftermath. With hits n hits, Levi seems to have a great net worth of $10 million.

Also, Read: Reports being banged by Ariel Winter that affirms she gives her boyfriend an allowance!

Currently, he is in China working for the shoot of Pacific Rim: Maelstrom which is said to be released in 2018. His girlfriend Ariel Winter is also together with him on his trip to China.