Orange Is The New Black star “Laura Prepon” And Her Fiance “Ben Foster” Welcomed Their First Child- A Baby Girl! 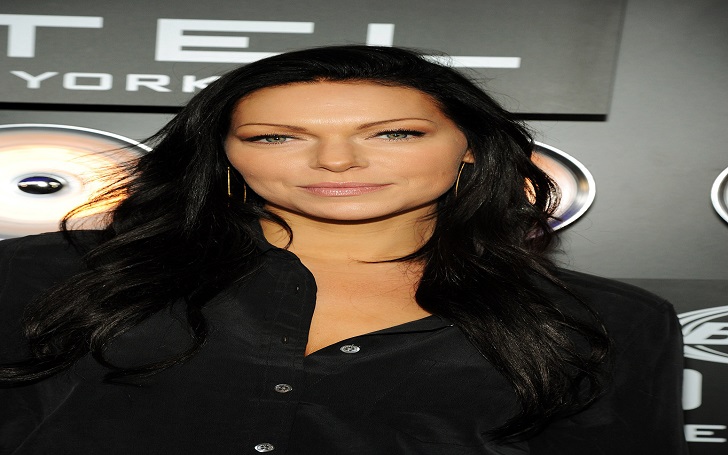 Congratulations to Laura Prepon and her fiance Ben Foster! They are now parents.

The engaged couple gave birth to their first child- a daughter on 24th August, US Weekly confirmed. The 37-year-old actress, Laura Prepon had revealed the sex of her baby, live with Kelly & Ryan back in June. At the time Laura said:

Of course, she meant a baby girl is growing inside her belly at that time. And, now she has given birth to her baby. She has become a mother and her fiance- a father. They are happy with the birth of their first child. 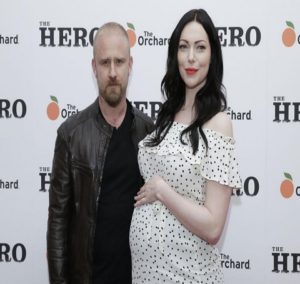 Caption: Laura Prepon shows her baby bump and engagement ring at the New York premiere of “The Hero,” 7th June 2017.

The couple was out for a night date on Tuesday, August 22, at Out East in New York City’s East Village. The new parents enjoyed their dinner with seafood and wine.

The couple confirmed that the Prepon is pregnant in January just after three months of their engagement. Laura posed with her engagement ring walking the red carpet at the New York premiere of the thriller The Girl on the Train.

Laura and fiance Ben Foster, Hell or High Water actor, made her red carpet debut as a couple. The couple was engaged in October 2016. However, they are not still married.

When E! News asked Laura about the wedding plan at the red carpet premiere of ‘The Hero’, She happily said:

I’m happy. It’s amazing. He’s [Ben Foster] the love of my life. We want a really small wedding but we have a lot of people that we love and care about

With Kelly and Ryan, earlier this year, Laura shared her pregnancy cravings. Laura said she suddenly craved the deli favorite which she used to share with her father.

So when I got pregnant, all of a sudden I was like, ‘I need a pastrami on rye. I need a Dr. Brown’s black cherry soda. I need mustard and sauerkraut.’ These crazy Jewish deli cravings hit me so hard. Isn’t that funny?

Laura and Ben are friends since they are teenagers. Before Ben, Laura dated former Greek star, Scott Michael Foster. They started dating each other since 2008. After five years of relationship, the couple split in 2013.

Ben was similarly engaged to Robin Wright, the same year in 2013. But their relationship also ended after two years in 2015. Both Ben and Laura were single when they met each other and started dating in 2016.

Ben Foster and fiance Laura Prepon have married. The duo walked down the aisle in June 2018.

Are you excited Laura and Ben are finally parents? Congratulation to the new parents again!