Laura Dern spotted dating with rapper Common! Is this a new beginning after her divorce? Will he be the stepfather to her two kids with her ex-husband?” 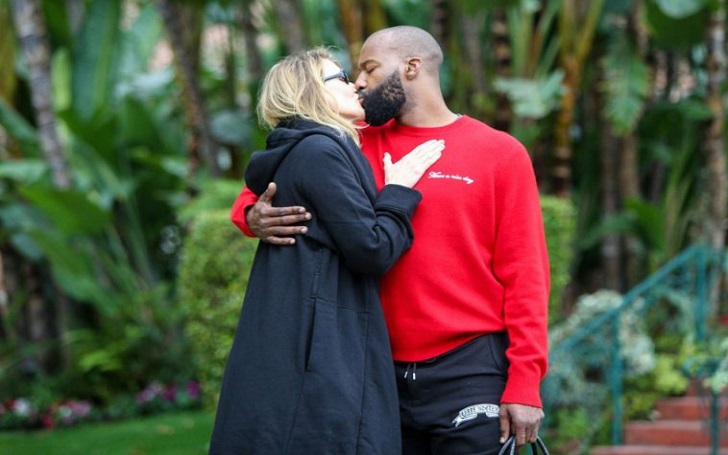 American Actress Laura Elizabeth Dern, born on February 10, 1967, became the youngest ever winner of The Golden Globe awards, because of her early start in filming career. Her latest starred movie is “The Fault in Our Stars( 2014)” where she plays the mother of main character Hazel Grace.

Laura Dern has been having a thriving professional life, but it seems as though her love life constantly keeps fluctuating between the highs and lows.

Dern has had a string of love affairs in the past. Billy Bob Thornton and Elizabeth dern made quiet the headlined with their past relationship. Dern opened her heart regarding her broken affair with Billy Bob Thornton with The Talk magazine as he left her for Angelina Jolie, In an interview, she gave back then talking about her failed relationship with Billy she said;

“I left our home to work on a movie, and while I was away, my boyfriend got married, and I’ve never heard from him again.”

Her other past boyfriends are said to be with Kyle MacLachlan, Nicolas Cage, Renny Harlin, and Jeff Goldblum.

Elizabeth got married to Ben Harper on December 23, 2005, and had two children with her husband, Ben Harper. Her son Ellery Walker and daughter Jaya were born through this marriage; Dern also became a stepmother to Harper’s other two children from his first marriage.

The happiness didn’t last long for this couple as they filed a divorce, reasons stated as “irreconcilable differences” which was finalized in September 2013.

It looks like there is yet another beginning for Laura Dern. Laura Dern is rumored to be dating rapper named “Common” after being spotted with him for a romantic dinner date in Beverly Hills.  The mother-of-two looked very happy, and Common himself looked like he enjoyed the time together.

Common and Laura looked as though they were sporting matching outfits with their almost black everything. Laura, 48 and Common, 43 both are proud parents of their kids from previous marriage.

Laura Dern is also an enthusiastic social activist. From supporting various charities, such as Healthy Child Healthy World that aims to raise awareness on the harmfulness of toxic substances that can affect a child’s health to advocating for Down Syndrome awareness, Laura Dern has tried her best in making this world a better place. We hope everything turns out great for Laura and her new beginning.Laura Elizabeth Dern