Who was Kyle Pavone Dating during his last days? Know His Net Worth, Salary, Earnings, Wiki-Bio Before His Death 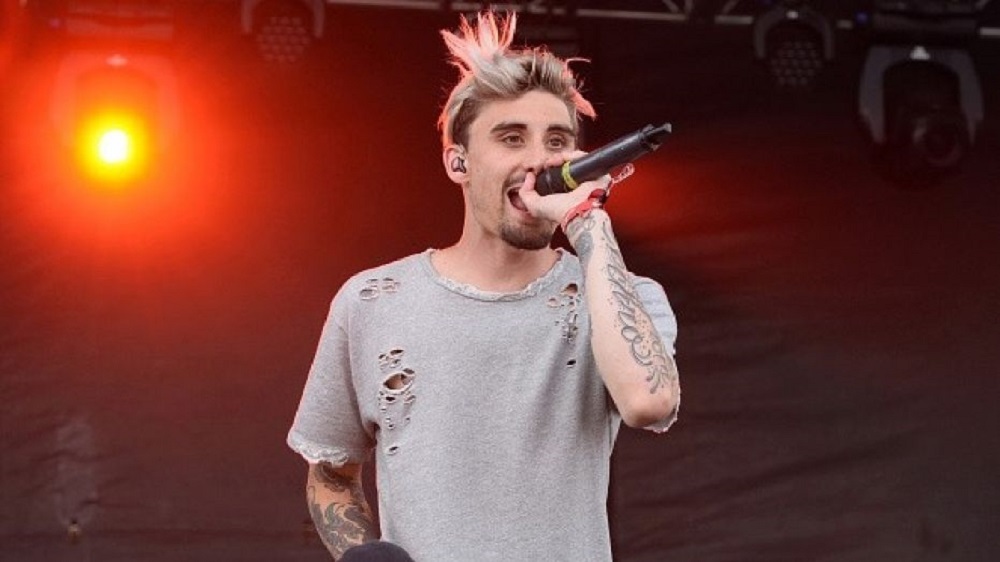 Kyle Pavone has died at the age of 28, and his death news has been confirmed by We Came as Romans. The band revealed the Pavone’s death on social media. The main reason for his death is not disclosed. However, TMZ reports claim that on August 19, he was rushed to a hospital in his native Michigan.

The band wrote: Kyle’s tragic loss came too early in his life and those of his bandmates. All are devastated by his passing.

Today, on this particular column, we will be talking about Kyle Pavone’ dating life, net worth, sources of income, salary, earnings, wiki-bio, death, and more. Check it out:

Who was Kyle Pavone Dating During His Last Days?

Kyle Pavone was dating Michigan-based model and hairdresser Allie Ciotti in his last public relationship before his death on August 25. While observing their Instagram, we found out that the couple was first linked and uploaded their picture together in 2013.

The couple was reported to be dating after Pavone broke up from Jessica Lynn. Sources claim that there is evidence to suggest that the pair was still together before his death. On July 29, the late co-vocalist tweeted a kissing emoji to Ciotti.

Though many pictures of Ciotti and Pavone together have been deleted from his Instagram page, they were still rumored to be together. The pair was quite active on social media and uploaded cozy pictures together in the past.

Back in January 2015, Ciotti took her Twitter to reveal that her parents officially liked his boyfriend Pavone more than her. Similarly, Pavone has also posted pictures of him with her on his Instagram. Have a look:

Talking about Kyle Pavone’s past affairs, he was previously dating Jessica Lynn. The couple started dating back in 2012, and after a year, the pair broke up.

Kyle Pavone’s Net Worth, Earnings, and Sources of Income

Kyle Pavone and his bandmates formed the band while they were still studying at Troy Athens High School. Pavone joined Dave Stephens, Joshua Moore, Andy Glass, Lou Cotton, and Eric Choi to form We Came as Romans back in 2005.

Since then, Pavone was actively working as the co-vocalist of the group. Till the date, he has recorded five albums as the band’s frontman. Pavone actively worked for the band for over a decade, and people assume that his net worth was higher during his last days.

Sadly, we cannot find any information regarding his earnings, house, cars collection, gadgets, and the properties he owned.

Kyle Pavone was born on June 5, 1990, and was only 28 years old when he died. He was born in Birmingham, MI and died on 25 August 2018 in Michigan. He is of American nationality and is of white Caucasian ethnicity.

This axe was made for me…. thx @mrmoneycat

Pavone studied at Ernest W Seaholm High School. He did not reveal anything about his family, parents, and early life.

Pavone was 5 feet 10 inches tall and weighs around 74 kg. His biceps was 14 inches. Pavone’s body measurement was 40-30-35 inches. Dark brown eyes and brown hair is his distinctive characteristics.