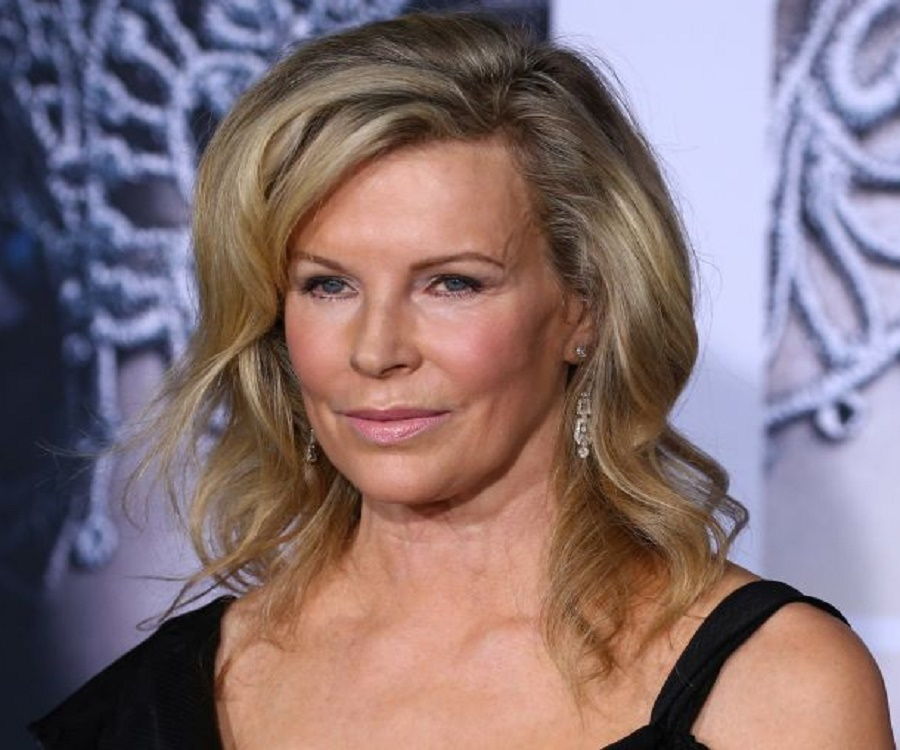 The American born actress and erstwhile fashion model, Kim Basinger is a veteran actress of her generation. The Academy Award winner has been part of successful movies like L.A. Confidential, Batman, Fool for Love and many others. However, her fans are curious to unfold the secrets of her personal life. Who was Kim Basinger married to? How much is Kim Basinger net worth?

When it comes to her love life, Kim Basinger married twice. She tied the knot with her first husband Ron Snyder-Britton on October 12, 1980. The duo met while working on the film Hard Country. After eight years of marriage, they got divorced in November 1988. That time Kim Basinger was rumored to be leaving her husband to date, Jon Peters. However, the relationship with Jon couldn’t last longer than a few months.

For the second time, Kim got married to her second husband Alec Baldwin on August 19, 1993. Staring off their love life from the sets of the movie The Marrying Man to exchanging wedding vows, the couple had an incredible journey. Unfortunately, on February 3, 2002, they parted their ways with a divorce.

In between her highest peak of career, Kim briefly dated a few famous faces like Prince and Richard Gere. Despite having two failed marriages, Kim is single at present. We wish her all our love and support.

Together with her second husband, Kim Basinger gave birth to her only child a daughter named Ireland Eliesse Baldwin. Her daughter was born on 23rd October 1995 in Los Angeles. Kim is very close to her daughter.

Just like her, her daughter is an actress and model. Her daughter has three half-siblings from her father’s second marriage.

Speaking of Kim Basinger net worth, looking at her excellent career graph, her hard work and dedication in movies, modeling, and other ventures have bestowed her with millions of net worth.

The highly respected actress has fully decorated her shelf with many awards and accolades. She has won an Academy Award, a Screen Actors Guild Award, a Golden Globe Award, and a Southeastern Film Critics Association award, all for her role in L.A. Confidential in 1997as Best Supporting Actress.

In 1976, after working as a cover girl for five years, she gave guest appearances on the TV shows like McMillan & Wife and Charlie’s Angels. She played a small town girl in the 1978 movie, Katie: Portrait of a Centerfold. In 1979, she appeared in the miniseries remake of From Here to Eternity.

The highest-grossing movie of Kim’ career was the1989 film Batman,  where she appeared as a photojournalist Vicki Vale. In 2004, she did a drama named The Door in the Floor with heavy sexual themes revised from the novel A Widow for One Year by John Irving. She depicted the role of Elena Lincoln in the film version of Fifty Shades Darker the sequel to Fifty Shades of Grey.

Kimila Ann Basinger was born in 1953 in Athens, Georgia as the daughter of her parents Ann Lee and Donald Wade Basinger. Her mother was also a model while her dad was a musician and a former US soldier. She grew up along with her two brothers, James Michael, and Skip and two sisters Ashley and Barbara. She turned it down in favor of singing and acting and enrolled at the University of Georgia.

Kim celebrates her birthday every year on December 8 and is currently 65 years old.  Their ancestry includes a mix of English, German, Swedish, and Scots-Irish She has the perfectly toned body with an hourglass shape regardless of her age and has a height of 5 feet 8 inches.