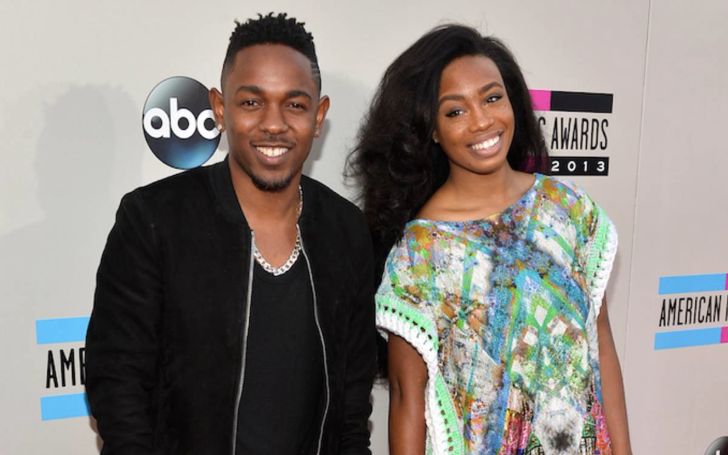 The Doves in the Wind singers Kenrick Lamar and SZA won’t perform their Black Panther song, All the Stars at the Oscars on Sunday.

According to Variety, Kenrick Lamar and SZA have canceled their performance of the Oscar-nominated song, All the Stars from Black Panther.

As per the reports, the duo will not perform at the Academy Awards due to logistics and timing problems. In addition, the song will not be performed by any other artists at the show this year.

This means, four of the five nominees of the Best Original Song category will be performed at the show.

The other nominated songs are Gillian Welch and David Rowlings‘ song When a Cowboy Trades His Spurs for Wings from The Ballad of Buster Scruggs, Bette Midler and Marc Shaiman‘s The Place Where Lost Things Go from Mary Poppins Returns, Jennifer Hudson‘s I’ll Fight from RBG,  and Lady Gaga, Christian Carino‘s fiancee and Bradley Cooper‘s Shallow from A Star is Born.

The pair also hadn’t performed at the Grammys. Their Black Panther song was a nominee of four awards including the Record of the Year and the Song of the Year. For such, Lamar won the Grammys best rap performance this year.